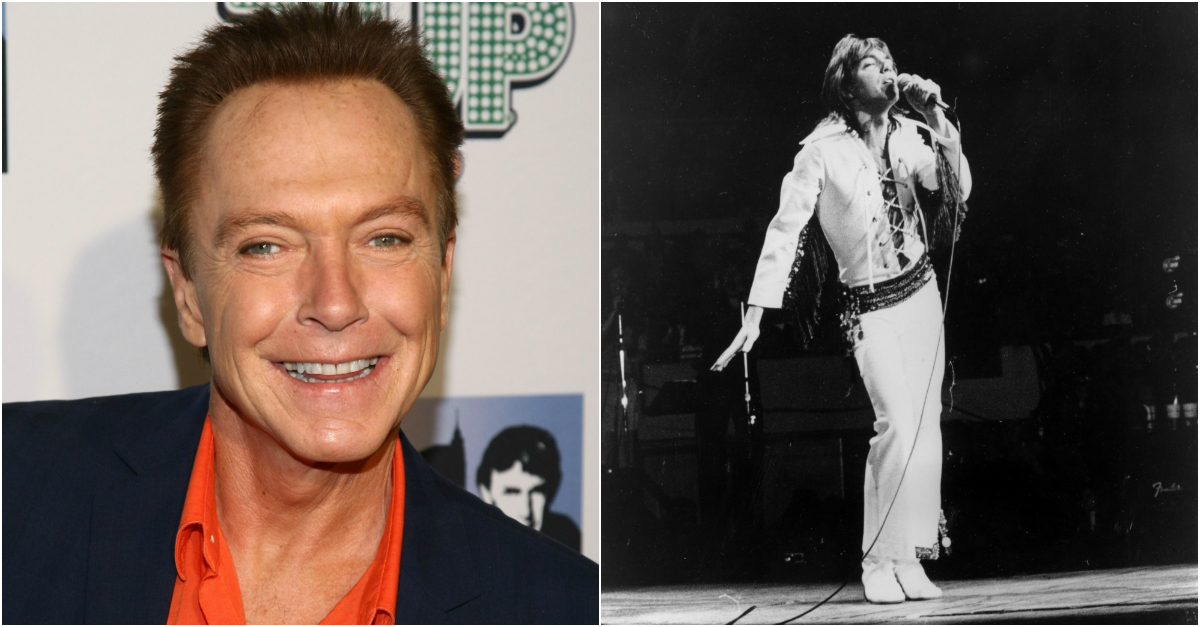 Former teen heartthrob and star of the seminal 70’s sitcom “The Partridge Family” David Cassidy has passed away at the age of 67.  Cassidy — who was admitted to a hospital in Florida recently after suffering from multiple organ failures — recently admitted to PEOPLE Magazine that he was suffering from dementia and that he would retire from touring so he could “enjoy life.”

“I was in denial, but a part of me always knew this was coming,” Cassidy told People.

His publicist JoAnn Geffen confirmed his death, with a statement from his family. “On behalf of the entire Cassidy family, it is with great sadness that we announce the passing of our father, our uncle, and our dear brother, David Cassidy. David died surrounded by those he loved, with joy in his heart and free from the pain that had gripped him for so long. Thank you for the abundance and support you have shown him these many years.”

The pop star’s health had been dramatically deteriorating for more than two months, TMZ reported.

David Cassidy became a household name after playing Keith Partridge in “The Partridge Family” — a sitcom about a mother and five children who decide to form a band and peruse a career in music. The show ran on ABC from 1970 – 1974.

Cassidy’s real-life stepmother, Shirley Jones –who was married to his father Jack Cassidy for close to 20 years before their 1975 separation — co-starred with David in “The Partridge Family,” as the widowed matriarch of the titular family.

Cassidy struggled with alcoholism and was arrested several times for DUIs. He filed for bankruptcy in 2015.

Several months prior to his death, a video of Cassidy struggling to perform at a live show raised concerns about his well-being.