A year after his death, the family of Bill Paxton is pointing the finger at the hospital in which he died 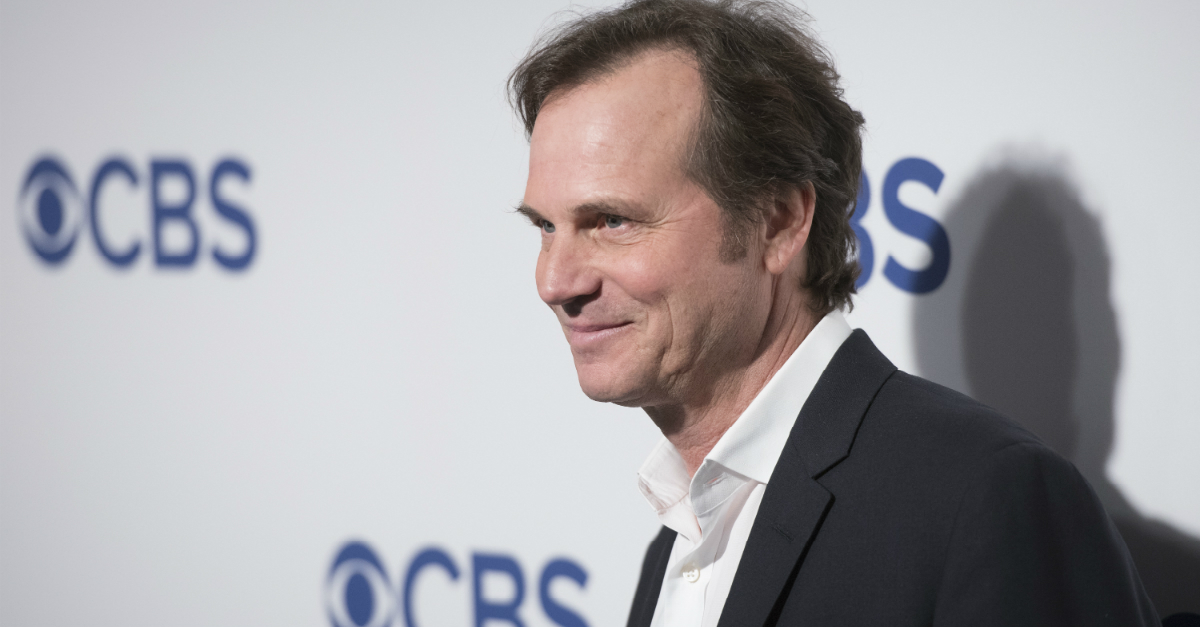 The family of deceased actor Bill Paxton has filed a wrongful death suit against the hospital in which he died and the surgeon who operated on him shortly before he passed away in February of 2017, Page Six reports.

According to documents obtained the website, Paxton’s bereaved relatives believe that a surgeon named Dr. Ali Khoynezhad performed an unnecessary operation on the “Aliens” star which ultimately caused his death 11 days later at Cedars-Sinai Medical Center in Los Angeles.

“Bill Paxton and his family trusted the physicians and staff at this medical facility but instead Cedars-Sinai betrayed their trust,” the family’s attorney Bruce Broillet said in a statement. “The surgeon’s actions resulted in this tragic and preventable death.”

The family claims that Khoynezhad and Cedars-Sinai “misrepresented and/or concealed information relating to the risks of surgery and care that would be provided and/or failed to adequately explain the proposed treatment or procedure.” They also claim that Khoynezhad “failed to disclose that [he] was going to use a high risk and unconventional surgical approach with which he lacked experience and which was, based upon information and belief, beyond the scope of his privileges.”

Paxton passed away on Feb. 25, 2017 at the age of 61 after having valve replacement surgery to correct an aortic aneurysm. Complications later arose and he then suffered a stroke, according to his death certificate.

“It is with heavy hearts we share the news that Bill Paxton has passed away due to complications from surgery,” a family representative said in a statement at the time. “A loving husband and father, Bill began his career in Hollywood working on films in the art department and went on to have an illustrious career spanning four decades as a beloved and prolific actor and filmmaker. Bill’s passion for the arts was felt by all who knew him, and his warmth and tireless energy were undeniable. We ask to please respect the family’s wish for privacy as they mourn the loss of their adored husband and father.”

RELATED: Director shares memory of Bill Paxton as his final film is set to be released