Céline Dion is back onstage and helping the victims of the Las Vegas shooting.

On Tuesday night, the singer performed at her Vegas residency at The Colosseum inside Caesars Palace and took a moment to pay tribute to the victims of the shooting at the Route 91 Harvest festival.

She also announced she will be donating all of the proceeds from the concert to the victims, reports PEOPLE.

“On Sunday we lost too many beautiful, innocent souls, and so many are still suffering, but tonight we’re going to let these families know that we are supporting them and that we will help them through their tragic loss,” Dion said, according to E! News. “We dedicate tonight’s show to all of the victims and their families, and to the first responders, and to the doctors and nurses who are working around the clock to save lives, and to so many heroes who did whatever they could to help complete strangers in a time of desperate need.”

RELATED: It sounds like things have been tense between Maks and Vanessa since week one of “DWTS”

Dion shared her condolences with fans on Instagram following the mass shooting that left 59 people dead.

“Praying for all the innocent victims and their families in Las Vegas. – Celine xx…,” she wrote in English and French on Oct. 2. 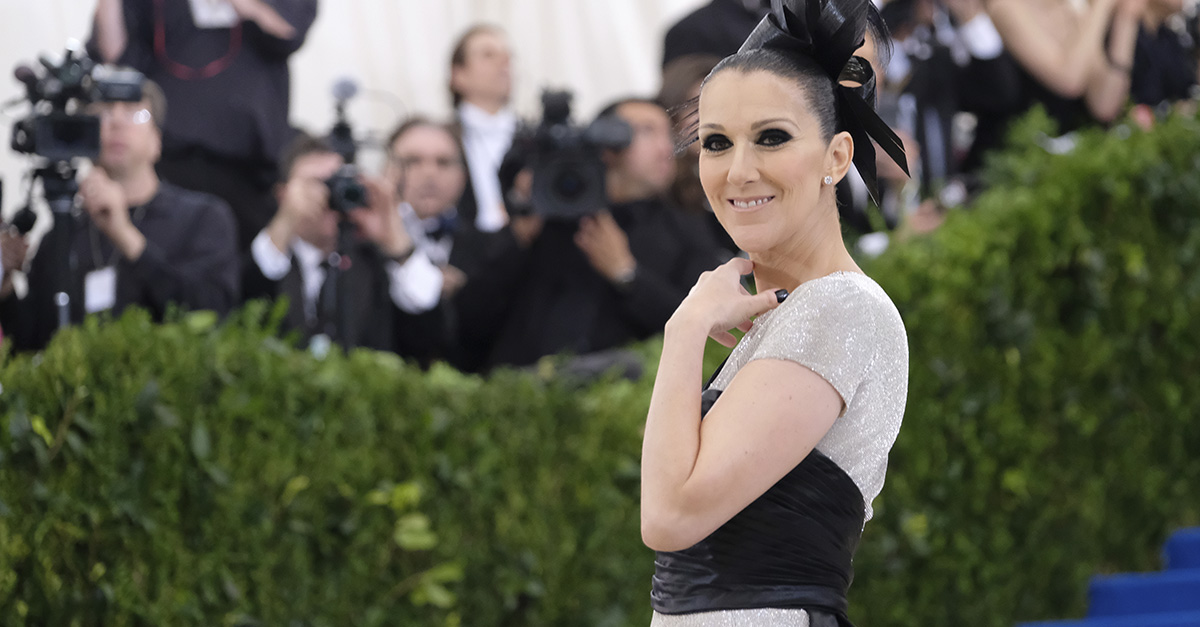