“I know he saved my life”: A Las Vegas survivor speaks about her former husband’s bravery 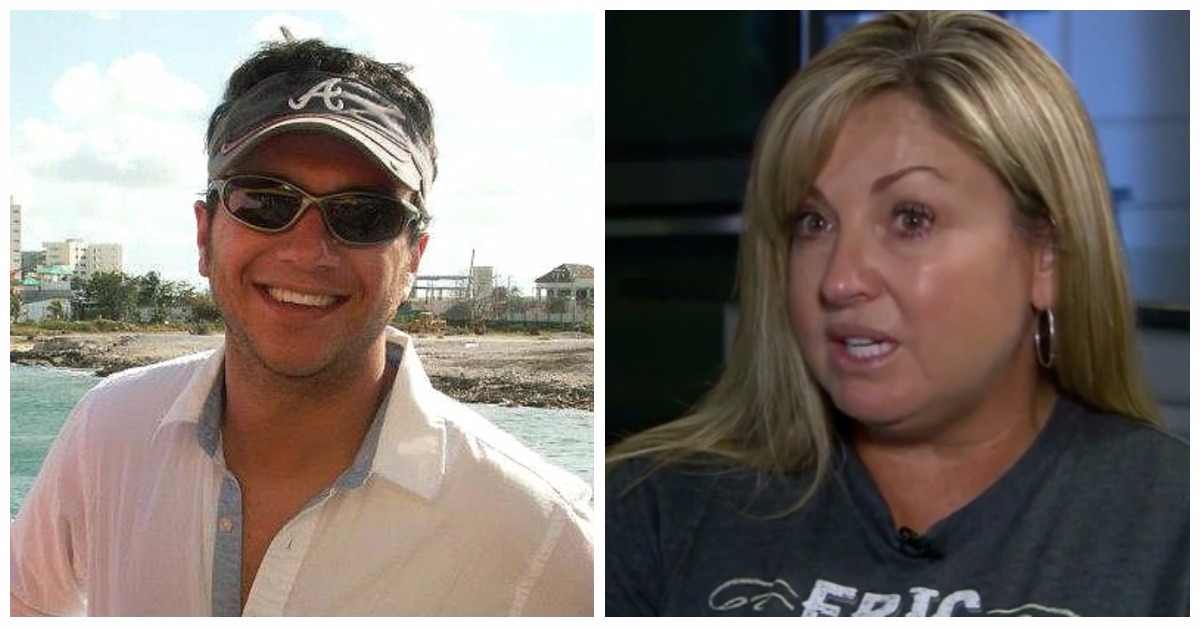 Sonny Melton, 29, died protecting his wife in Las Vegas on Sunday night, shielding her from gunfire that would kill him and 58 others and wound hundreds more. His wife, Dr. Heather Gulish Melton, was interviewed by “Today’s” Savannah Guthrie and CNN’s Anderson Cooper and spoke about her husband’s bravery in the face of horrific inhumanity.

RELATED: A man died while shielding his wife from the barrage of bullets in the Las Vegas shooting

?I know he saved my life. When we realized that gun shots were going off and it wasn?t just fireworks like everybody thought, I said, ?Let?s get down.? And he said, ?No we?ll get trampled let?s go.? And he wrapped his arms around my back.”

“As we started to run I felt him get shot in the back and we fell to the ground,” she said.

Dr. Melton said that she “lost half [her] heart” that night in Las Vegas and couldn’t hold back the tears talking about how much she loved her husband. The two got married about a year ago, with Sonny becoming a stepfather to Dr. Melton’s three children.

“My son said to me, ?Mom ? Sonny?s an international hero. He was always our hero when this happened.? So this didn?t just happen that one night. He knows that his mother was saved by Sonny,” she said.

RELATED: The text to her husband after being shot in Vegas is a heartbreaking image of the massacre

Tom Gee, CEO of Henry County Medical Center where Melton was a registered nurse, said this is the Sonny Melton he knew — “a selfless person that would sacrifice his safety for someone else’s.”

?We heard that he shielded her from the bullets, and that?s what type of person he was; that he would be a selfless person that would sacrifice his safety for someone else?s. That very much sounds in character to him,? he said.