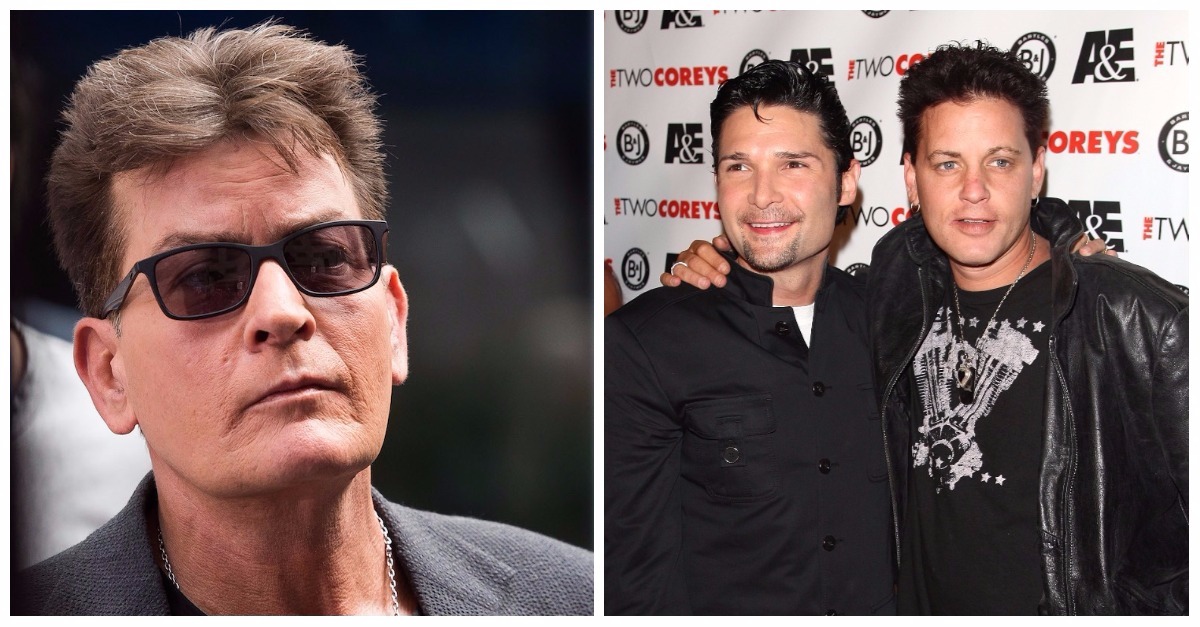 After publicly denying the allegations, Charlie Sheen has filed a lawsuit against the National Enquirer for publishing an article claiming he had raped the late child star and then 13-year-old Corey Haim.

“In my nearly 35 years as a celebrated entertainer, I have been nothing shy of a forthright, noble and valiant courier of the truth,” he told TMZ. “Consistently admitting and owning a laundry list of shortcomings, wrongdoings and indiscretions this traveler hath traveled — however, every man has a breaking point.”

The National Enquirer ran a story last month alleging that then 19-year-old Sheen had sodomized Haim after the pair smoked marijuana together back in the 1980s when they were working on the film “Lucas.” In addition to Sheen’s denials, Haim’s mother has expressed her own skepticism of the supposed chain of events, saying, “When my son was 13, he?s not going to go and ask Charlie Sheen to go and sleep with him.”

RELATED: Corey Haim?s mom says Charlie Sheen didn?t abuse her son ? but she?s dropping a bombshell about who did

As well as the publication itself, Sheen is also suing the tabloid’s executive Dylan Howard, whom he believes wants personal revenge after the National Enquirer failed to break the news on the actor’s HIV diagnosis. He’s also suing actor Dominick Brescia for defamation, as he’s quoted in the story saying Haim told him about the alleged rape.

“These radically groundless and unfounded allegations end now,” Sheen said. “I now take a passionate stand against those who wish to even entertain the sick and twisted lies against me. GAME OVER.”

Almost immediately after the accusations broke, a representative for Sheen released a statement denying the report by saying, ?Charlie Sheen categorically denies these allegations.”