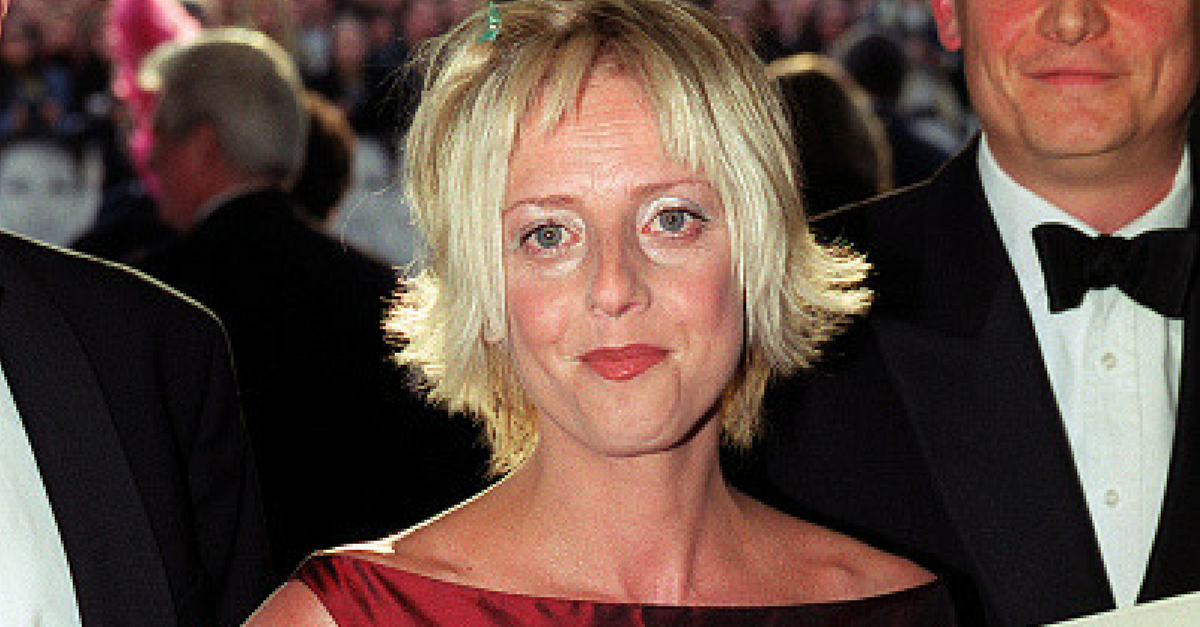 Emma Chambers, most known for her portrayal of Honey in the 1999 film “Notting Hill,” passed away at the young age of 53 years old, her agent confirmed to TMZ. The actress, who starred alongside the likes of Julia Roberts and Hugh Grant in the hit movie, reportedly died of natural causes on Wednesday.

“Over the years, Emma created a wealth of characters and an immense body of work,” her agent John Grant said. “She brought laughter and joy to many, and will be greatly missed.”

In addition to “Notting Hill,” Chambers was a star on the long-running British comedy, “The Vicar of Dibley,” and won a British Comedy Award for her work. In the wake of her death, fellow celebrities and fans have been taking to social media to say goodbye.

RELATED: A legendary comedian who served in World War II has passed away at the age of 95

Emma Chambers was a hilarious and very warm person and of course a brilliant actress. Very sad news.

?Our beautiful friend Emma Chambers has died at the age of 53,? Emma Freud, the wife of “Notting Hill” writer and producer Richard Curtis, wrote. ?We?re very very sad. She was a great, great comedy performer, and a truly fine actress. And a tender, sweet, funny, unusual, loving human being.?

Our beautiful friend Emma Chambers has died at the age of 53. We're very very sad. She was a great, great comedy performer, and a truly fine actress. And a tender, sweet, funny, unusual, loving human being. pic.twitter.com/vLQcRcv2Ex

Many, many more expressed their sorrow regarding her passing and took the time to send their thoughts, prayers and condolences to her family.

So sad to hearing of the passing of Emma Chambers. Great memories of her in Vicar of Dibley as Alice. pic.twitter.com/46oanFwVTt

I was regularly humped like this by the unique & beautiful spark that was Emma Chambers. I never minded. I loved her. A lot . pic.twitter.com/imzkoyKja9

Very sad to hear of the loss of Emma chambers. Made me laugh so much in The vicar of dibley. Gone far too soon. Such a great talent. R.I.P.
Love and prayers to her family.😢

RELATED: Renowned crooner Vic Damone has passed away at the age of 89

Absolutely loved Emma Chambers as Honey in Notting Hill. Thoughts go out to her friends and family. RIP. pic.twitter.com/MaGobdefS6

Such sad news. Emma Chambers, who played Alice in The Vicar of Dibley, has passed away aged 53. pic.twitter.com/A1qW3wE1DA

Chambers is survived by her husband of 27 years, Ian Dunn.