For someone who totally butchered the National Anthem, Roseanne Barr sure had a lot of opinions about Fergie’s performance 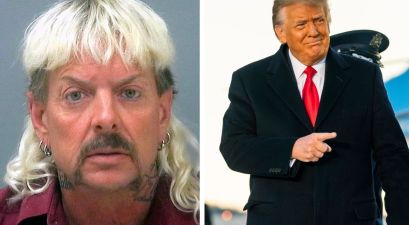 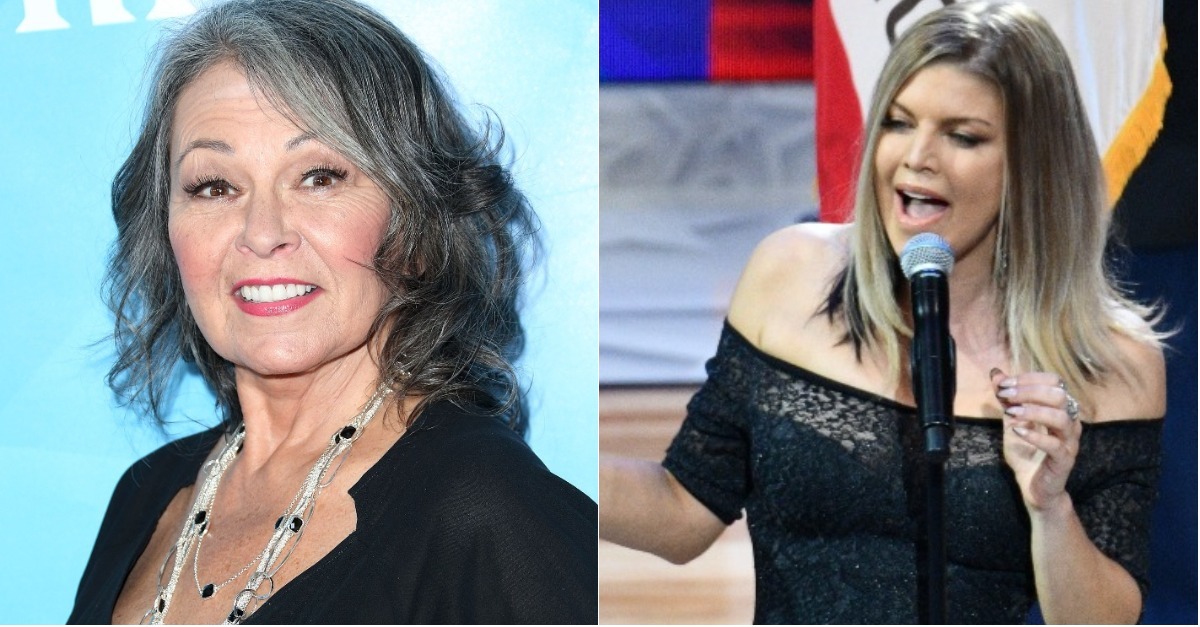 Like many others, Roseanne Barr wasn’t a big fan of Fergie’s rendition of the National Anthem at NBA All-Star Game on Sunday night.

The outspoken actress, who is often remembered for famously shouting the “Star Spangled Banner” at a 1990 baseball game, shared her review of the Black Eyed Peas singer’s performance with a scathing tweet during the game on Sunday.

“Who saw Fergie’s national anthem performance at the NBA All Star Game? I think mine was better lowkey,” she wrote.

Who saw Fergie's national anthem performance at the NBA All Star Game? I think mine was better lowkey

Fans will remember that Barr actually ended her performance with an every-so-ladylike crotch grab. Classy.

During the performance, Fergie seemed to make some interesting vocal choices as she belted out the song in front of the crowd and viewers at home. Reactions to the performance went rampant on social media and even had reality star Khloe Kardashian scratching her head.

“This All Star opening is confusing me. WTF is going on? Anyone?” Kardashian wrote.

RELATED: Pink just overcame the flu and gave us one stunning rendition of the National Anthem

This All Star opening is confusing me. WTF is going on? Anyone?

Some of the funniest reactions came from a video of the crowd’s live reactions including Jimmy Kimmel, LeBron James, Chance the Rapper and Draymond Green, who all looked confused by the performance.

Next time, she’ll probably stick to the original rather than going off book.