Former “TODAY” staffer says she had an affair with married Matt Lauer, and she’s spilling all the tea 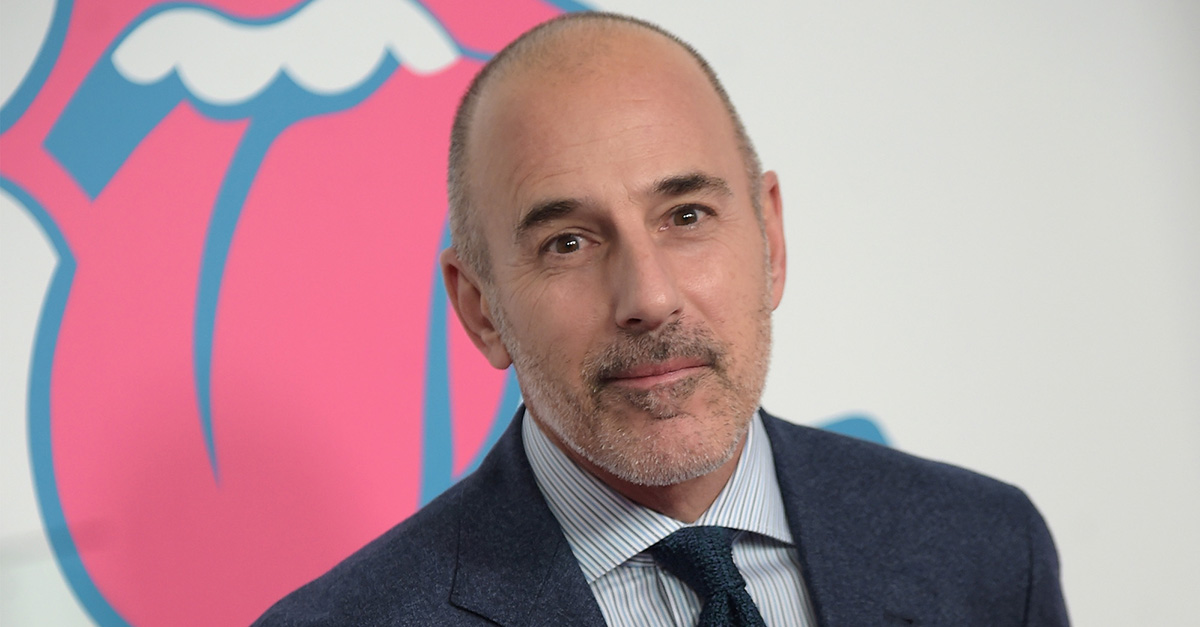 A former intern at “The Today Show” has come forward about her alleged month-long affair with disgraced NBC host Matt Lauer back in the early 2000s.

According to Addie Zinone, whose story was published in Variety on Thursday, her consensual relationship with Lauer began when he was in his 40s and already married to his current wife. Two years after her time at “TODAY” started, Lauer messaged her on the network’s internal messaging system.

“Hey, I hope you won?t drag me to personnel for saying this, but you look fantastic,” he said in messages obtained by the publication. “I don?t know what you have done, or what is going on in your life ? but it?s agreeing with you.”

RELATED: The ?TODAY Show? is thriving in the wake of Matt Lauer?s ousting, and they have the ratings to prove it

While Zinone only had a few more weeks left before starting a new job elsewhere, she thanked Lauer and asked him if he had any advice for her. They eventually met up for lunch, but it was clear from his flirts he was there for anything but mentoring her.

“He was there to hit on me and manipulate the situation, and I fell for it,” Zinone said. “Here?s how I should have known what I was getting myself into. When we left, he told me: ‘You leave first, and I?ll leave after.’ In no lunch I?d ever had at ‘TODAY’ had anyone suggested we leave separately, as if something was up.”

Back at the office, Lauer allegedly asked her to meet him in his dressing room. Once there, “He opens the door. There you go. It crossed the line. It was a consensual encounter. It happened in his dressing room above studio 1A, which was empty in the afternoons. He got in his car and I had to go back to work, and now my life had completely changed.”

The pair continued to meet up several times over the next few weeks. One day in his office, Zinone said, “I sat across from him, and he pushes a button from his desk and the door shuts. It was embarrassing, because his secretary was sitting outside. He wanted to do stuff. I was like, ?No. I?m so in over my head. I?m not a performance artist.??

RELATED: Here?s who you?ll be seeing on ?The Today Show? in Matt Lauer?s place for the ?foreseeable future?

After leaving NBC, she went on to join the Army and even returned for an interview on “The Today Show” years later. While her alleged relationship with Lauer was consensual, Zinone indicated that she still feels like a victim who was taken advantage of by a powerful man.

?He went after the most vulnerable and the least powerful ? and those were the production assistants and the interns,? she said. ?I?m putting my name and face out there to squash any doubts about the allegations from other women against Matt Lauer. I?m validating their stories because some of our experiences are similar. I want these women to know that I believe them, I want to help empower them and collectively we have a voice to change things. I have a 7-year-old daughter. I want to do everything I can to assure this doesn?t happen to her.?