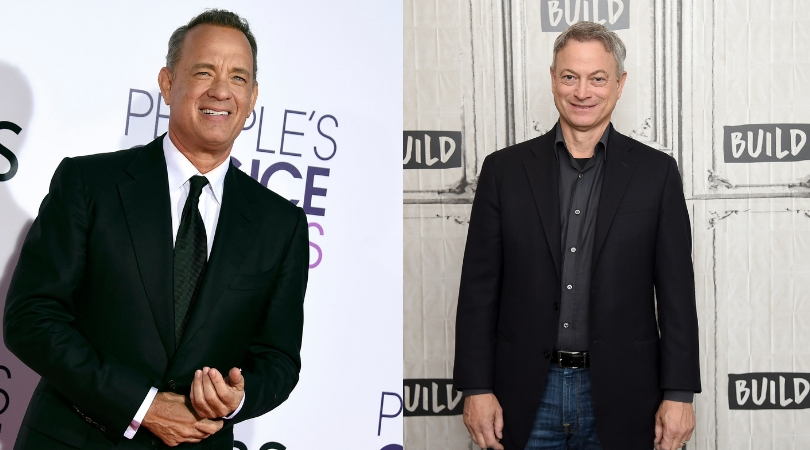 Gary Sinise is known worldwide for his acting skills, portraying in staple TV shows and movies like CSI, Apollo 13, and Forrest Gump. He’s had a great career, safe to say, and has worked with numerous celebrities throughout his time. But, did you know that the 63-year-old actor has also been doing an insanely amount of charity work for veterans for the last four decades?

Yes, Sinise has been known to dedicate time, effort, and money to military veterans and their families. To celebrate the release of his new book Grateful American, several friends, fellow actors, and veterans who benefitted from Sinise’s service work over the past years participated in a special surprise video tribute for him!

The video also features several veterans and the family who Sinise has helped. It’s very touching hearing everyone thank Sinise for his hard work and effort. Honestly, there isn’t a lot of celebrities, or people for that matter, who help out any way they can. The best part of the video? The ending. Tom Hanks, Forrest Gump himself, thanks Sinise and says goodbye with a sweet and short, “Thanks, Lieutenant Dan!” Check out his sweet reaction below, it made everything 3 times better!

Sinise took to Facebook to thank everyone in the video and the people behind it, saying he was ?shocked and speechless?. The actor said he was incredibly grateful and touched by everyone’s support. We totally get you, Sinise, because we cried too!

Thank you for your work, Gary!

Editors Note: This post was originally published on February 15, 2019.

Watch: Remember to Thank a Veteran on Veterans Day