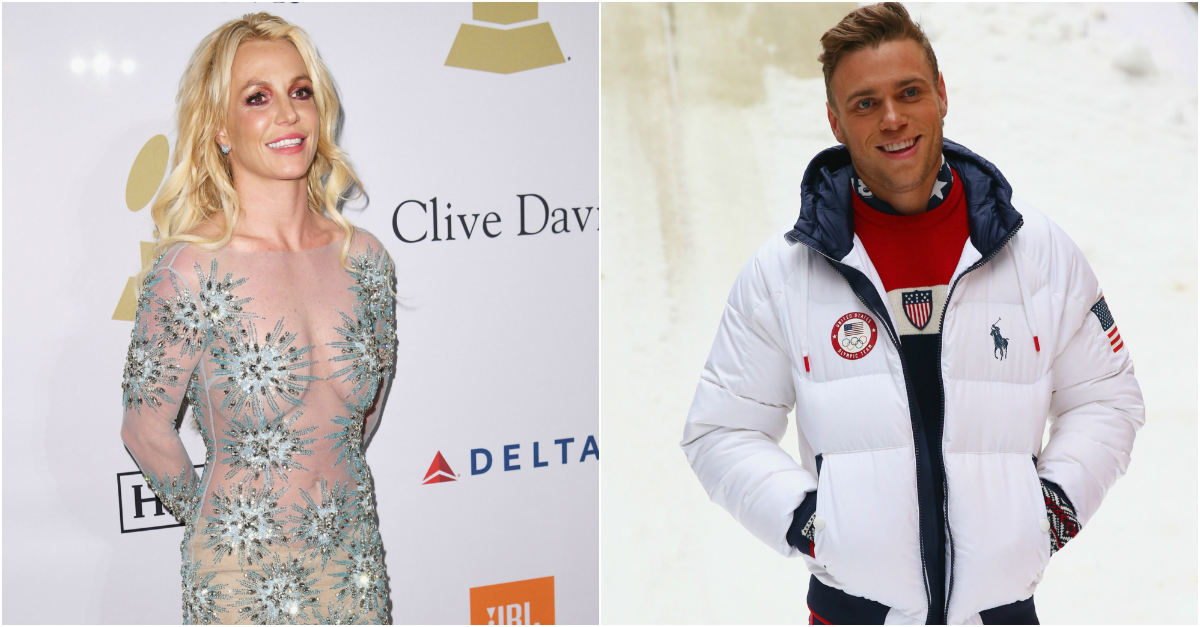 Olympic skier and Britney Spears super-fan Gus Kenworthy got the shock of his life when his hero tweeted about him!

In a recent interview with Elite Daily, Kenworthy proudly admitted that he listens to Britney’s hit song “Gimme More” to get pumped up before hitting the slopes.

“During the season I will have a song that I’ll kind of be listening to during competitions or the warm-up, and if I end up doing well at that event, then that will be my song for the season,” the Olympic athlete said.

“And this season, my first win was at our selection event. I was playing ‘Gimme More’ by Britney Spears. So, I have listened to that Britney Spears song at every competition round since, and I haven’t gotten sick of it yet. So that’s my competition song.”

Kenworthy’s praise was not lost on the pop mega star, who took to Twitter voice her support.

“So proud of #TeamUSA!! Hey @guskenworthy, gimme, gimme more on the slopes today!!” she said, before adding the hilarious hashtag #ItsGusBitch.

It’s been a busy weekend for Spears.

Over a year after her viral ballet leaping post, Spears decided to recreate the picture in order to see if she could break her own personal leaping record — and she totally nailed it.

“I posted my leap over a year ago and had to see if I could go higher… well… I did!!!” the proud pop star shared a photo on Instagram of her leaping for joy in front of a water fountain. “But I really should take a ballet class.”

I posted my leap over a year ago and had to see if I could go higher… well… I did!!! But I really should take a ballet class 😉🎀😉

Spears previously showed off her incredible leaping skills in September 2016 when she shared a similar photo showing her leaping slightly lower than the new picture.

“Kinda bored today and wanted to see if I could still do a leap…” she captioned it at the time. “It’s not perfect but not too shabby either.”