Menu
Follow us
Search
Menu
Search
Martin Landau poses for photographers at the film premiere of "Pirates of the Caribbean: At World's End," at the Disneyland theme park in Anaheim, Calif., Saturday May 19, 2007. (AP Photo/Mark J. Terrill)

Martin Landau, the popular character actor known for roles in films like “Ed Wood” and “North by Northwest,” has died. He was 89 years old.

TMZ broke the news of Landau’s death on Sunday evening.

According to the gossip website, the legendary actor died on Saturday afternoon.

Throughout his life Landau was known for his dry line delivery and memorable face.

The Brooklyn born actor attended the Actor’s Studio with Steve McQueen and was close with actor James Dean. Over his seven decade career, Landau appeared in hundreds of projects. At the 1995 Academy Awards, he won the Oscar for Best Supporting Actor for his portrayal of actor Bela Lugosi in “Ed Wood.”

In a 2016 interview with The Washington Times, Landau explained what he thought of acting in the 21st century.

“What is considered good acting today isn’t necessarily good acting, because everybody knows what they are doing. Doubt is an important part of the human being. Trust has to be attained,” Landau said.

“If you don’t trust yourself, you won’t trust others. You make a choice and see where it goes.” 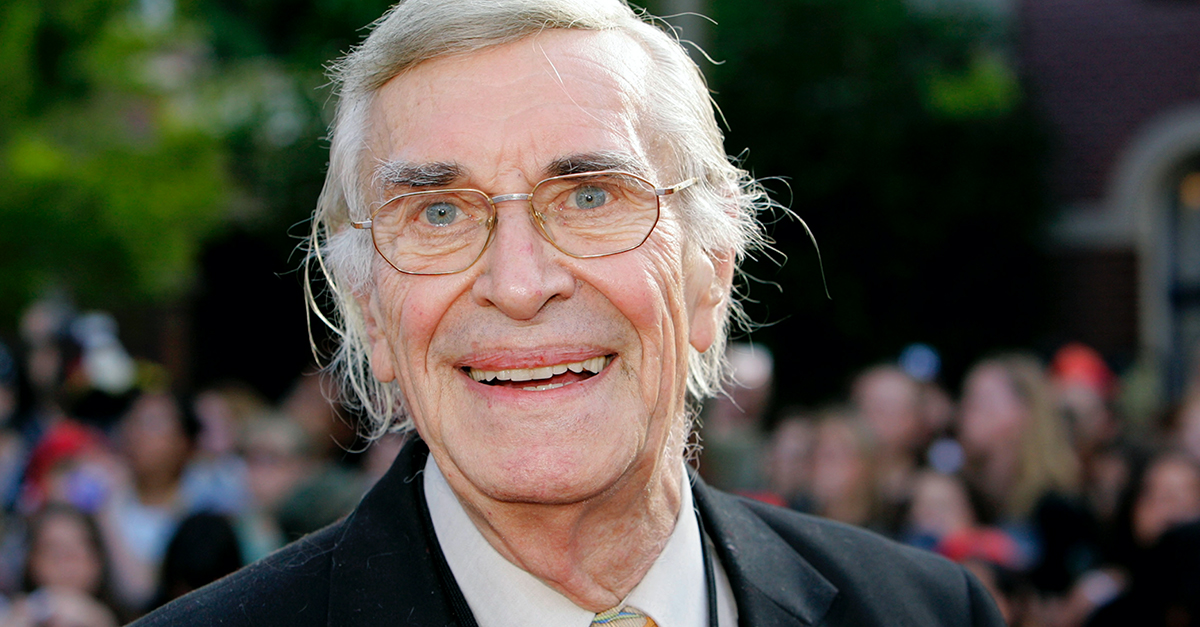