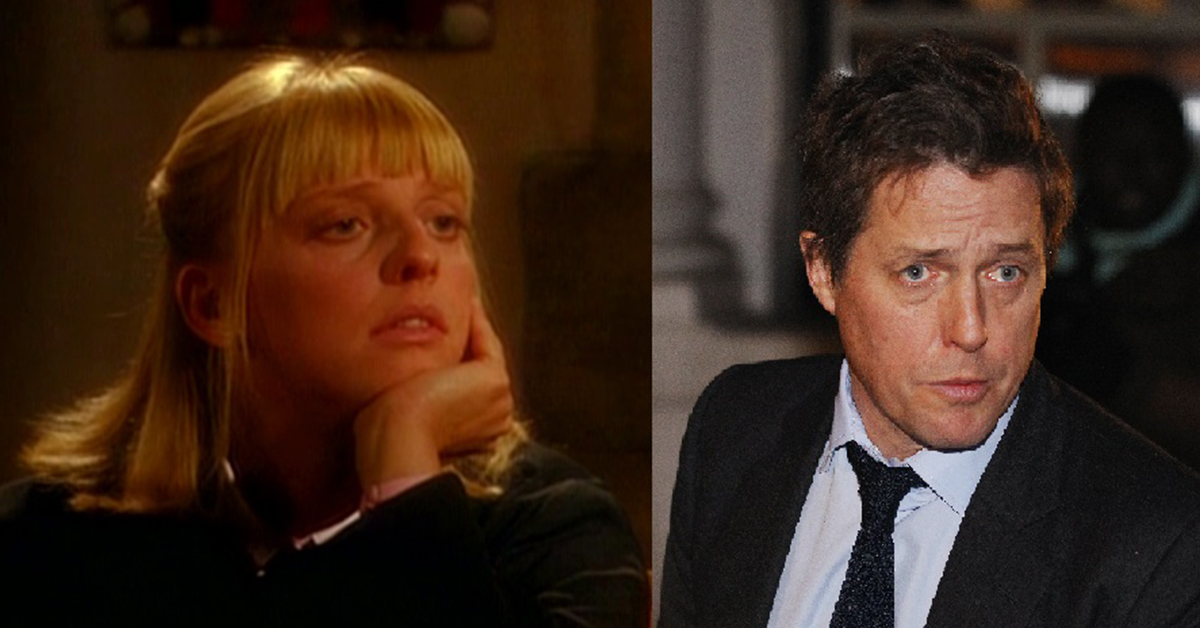 This past Wednesday, “Notting Hill” actress Emma Chambers passed away at the age of 53. Her co-star, Hugh Grant, took to Twitter to mourn the actress who played his sister in the film.

“Emma Chambers was a hilarious and very warm person and of course a brilliant actress,” he wrote. “Very sad news.”

Emma Chambers was a hilarious and very warm person and of course a brilliant actress. Very sad news.

Grant wasn’t the only person to mourn the former actress. Chambers’ “Vicar of Dibley” co-star Dawn French also took to Twitter to share her thoughts on the actress.

I was regularly humped like this by the unique & beautiful spark that was Emma Chambers. I never minded. I loved her. A lot . pic.twitter.com/imzkoyKja9

RELATED: Fans of ?Notting Hill? are saying goodbye to one of the movie?s stars after she passed away at just 53

“I was regularly humped like this by the unique & beautiful spark that was Emma Chambers,” French wrote, sharing an image from the comedy series the two starred in. “I never minded. I loved her. A lot.”

Chambers’ agent John Grant confirmed the news to The Guardian on Saturday, saying, “We are very sad to announce the untimely death, from natural causes, of the acclaimed actress Emma Chambers. Over the years, Emma created a wealth of characters and an immense body of work. She brought laughter and joy to many and will be greatly missed.”

E! Online reports that Chambers is survived by her husband Ian Dunn, whom she was married to for 27 years.