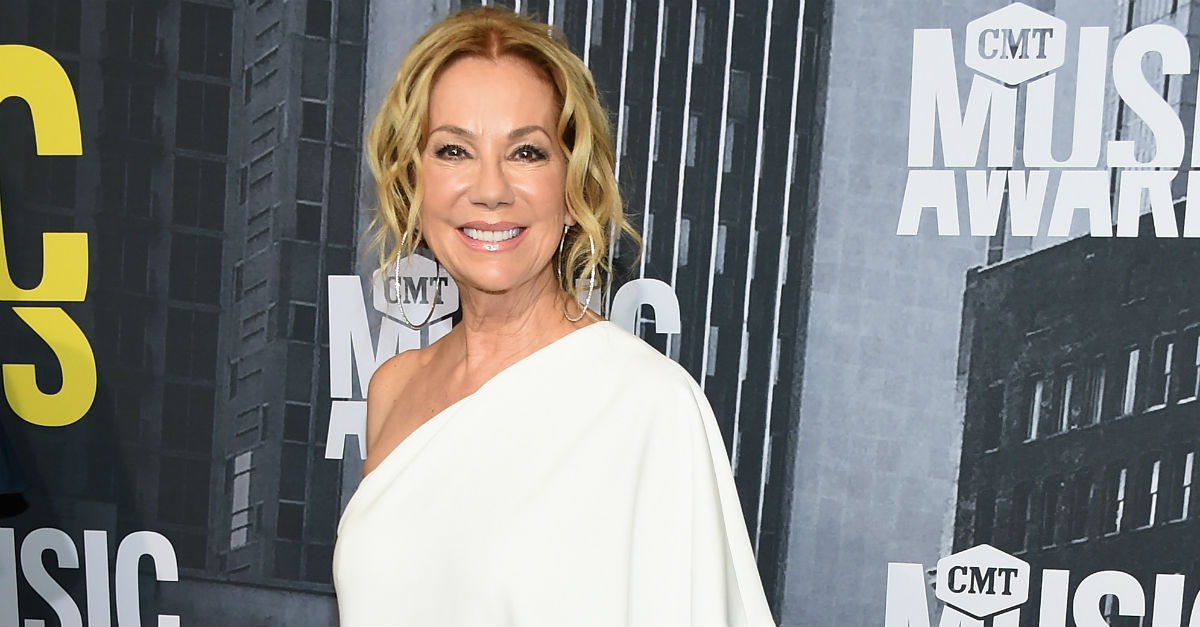 She told the audience that the television producer, whom she did not name, invited her to his home, which led her to endure a similar situation to the one Sivan alleges, reports The Hollywood Reporter.

“I learned from that, boy. I felt grateful I got out of there without being raped,” she added. “When you’re so demeaned, you feel dirty and so stupid. I thought, ‘Kathie, idiot. Never go to somebody’s house.’ I was 21 years old.”

Gifford also spoke of the allegations against Weinstein, with whom she’s been friends for a long time:

I never saw any of this. I’m not saying it didn’t happen. I’m just saying I know a different man, just like I did with Bill Cosby. So it’s very upsetting to me on a personal level. This is a man I considered a friend. I feel for his family, and I feel for him. It’s also upsetting for me as a woman that this kind of behavior is real, and no one ever thinks it’s going to catch up with them.

RELATED: Weinstein?s free fall hits rock bottom as he is booted from a company with his name on it