“We asked that everyone keeps Frank and their thoughts and prayers,” the rep for Wolfe told PEOPLE. “The most important thing is that we allow him time to heal and giving [sic] him the space to do so.”

Wolfe, 58, announced on Instagram last week that Fritz has suffered a stroke.

“I have been very private in the past year in regards to Franks life and the journey he’s been on,” Wolfe wrote. “There has been lots of opinions in regards to mine and Frank’s friendship and the show but now is not the time to set the record straight. Now is the time to pray for my friend.

“Frank has suffered a stroke and is in the hospital. Please keep him in your hearts and thoughts. Frank I pray more than anything that you make it through this okay. I love you buddy.”

Wolfe is the lone American Pickers cast member to offer an update on Fritz. Everyone else has remained quiet, and PEOPLE has been unable to reach Fritz or his team.

Fritz reportedly was fired by the History Channel after taking almost two years away from American Pickers following back surgery. At 56, he recently said he is no longer in contact with Wolfe.

On the other hand, Wolfe said that he would be happy to co-host with Fritz again.

“We all do care about Frank and we want him back on the show,” Wolfe said. “I would love to talk with him again, we would absolutely love to, but he just can’t get it right.”

Wolfe added that Fritz has had his struggles and offered support.

“Frank is just going through a lot personally with addictions,” Wolfe said. “It’s unfortunate that he’s made decisions that have him the way he is.”

Despite the relationship with Wolfe supposedly being on the rocks, Fritz admitted last summer that he would not be against returning to American Pickers if the opportunity presented itself.

“I’d still like to get back to my job,” he said. “I miss my friends and my people and being on the road and meeting all those different characters.” 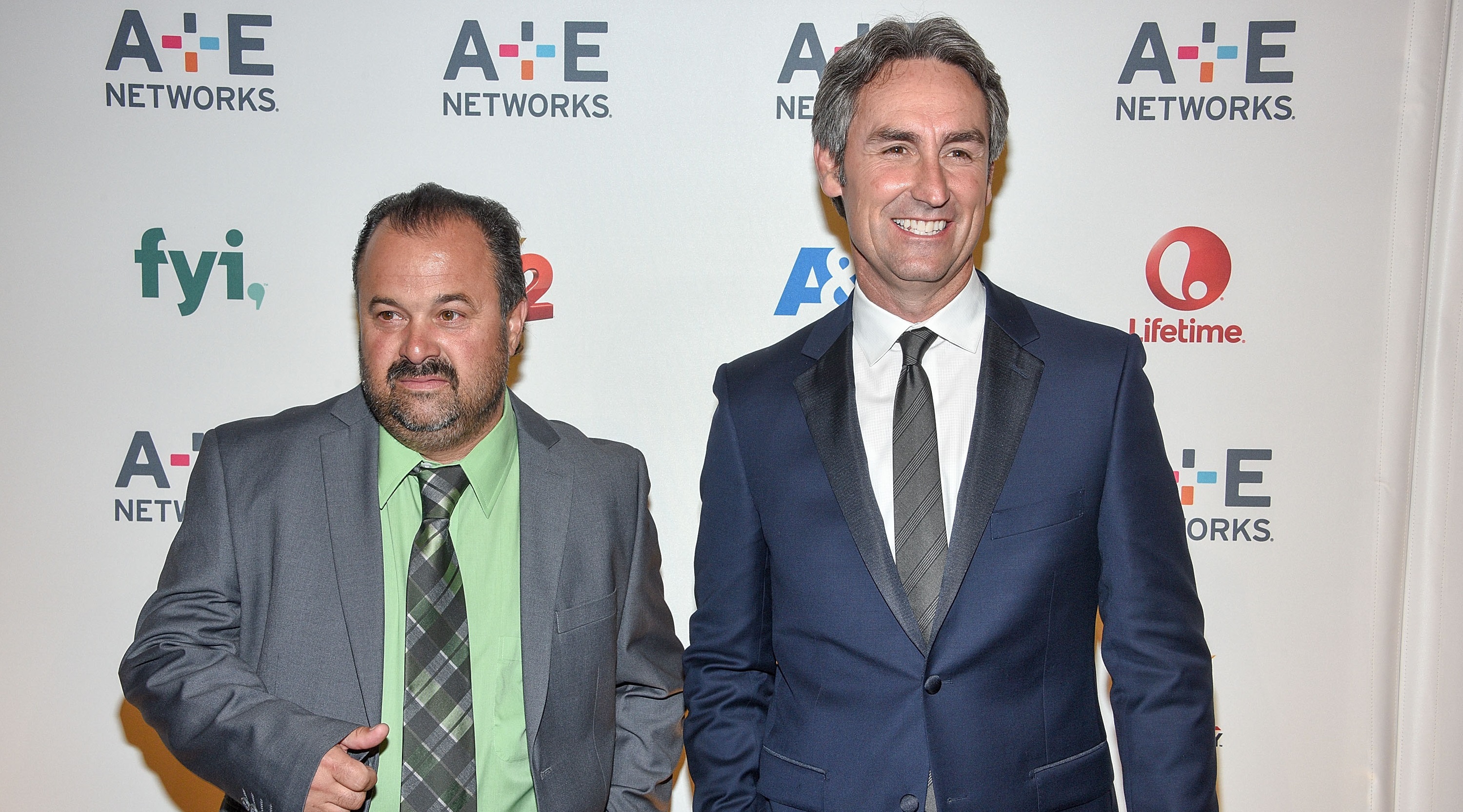