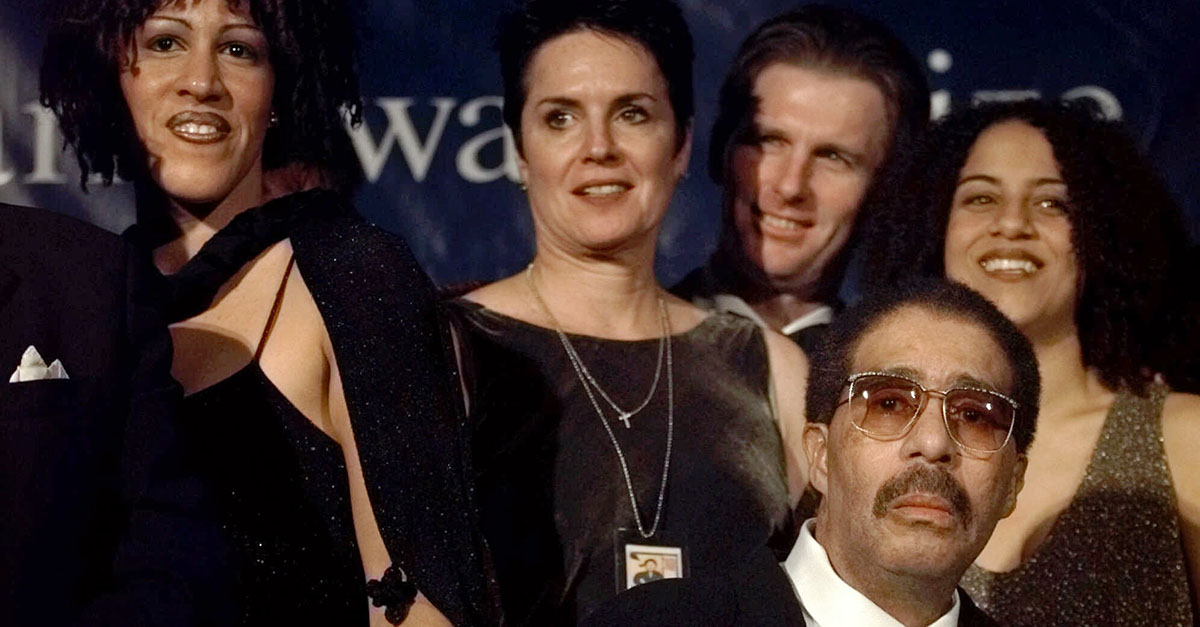 Richard Pryor’s widow Jennifer Lee is telling all about his promiscuous and apparently bisexual love life.

Lee claimed that her late husband, whom she was married to twice, confirmed the rumor started by Quincy Jones that Pryor indeed once slept with Marlon Brando.

?Musical principles exist, man. Musicians today can?t go all the way with the music because they haven?t done their homework with the left brain. Music is emotion and science,? Jones told Vulture. “You don?t have to practice emotion because that comes naturally. Technique is different. If you can?t get your finger between three and four and seven and eight on a piano, you can?t play. You can only get so far without technique. People limit themselves musically, man. Do these musicians know tango? Macumba? Yoruba music? Samba? Bossa nova? Salsa? Cha-cha??

He continued, “[Marlon] Brando used to go cha-cha dancing with us. He could dance his a** off. He was the most charming m**********r you ever met. He?d f**k anything. Anything! He?d f**k a mailbox. James Baldwin. Richard Pryor. Marvin Gaye.?

Lee seemed to confirm the rumor in an interview with TMZ after Jones’ interview got people talking.

“It was the ?70s! Drugs were still good, especially quaaludes. If you did enough cocaine, you?d f**k a radiator and send it flowers in the morning,? she told the tabloid. She also added that Pryor was very open about his bisexuality and kept a diary of his escapades, which she plans on publishing later this year.

She added that her late husband would be “cracking up” hearing Jones’ gossip today.