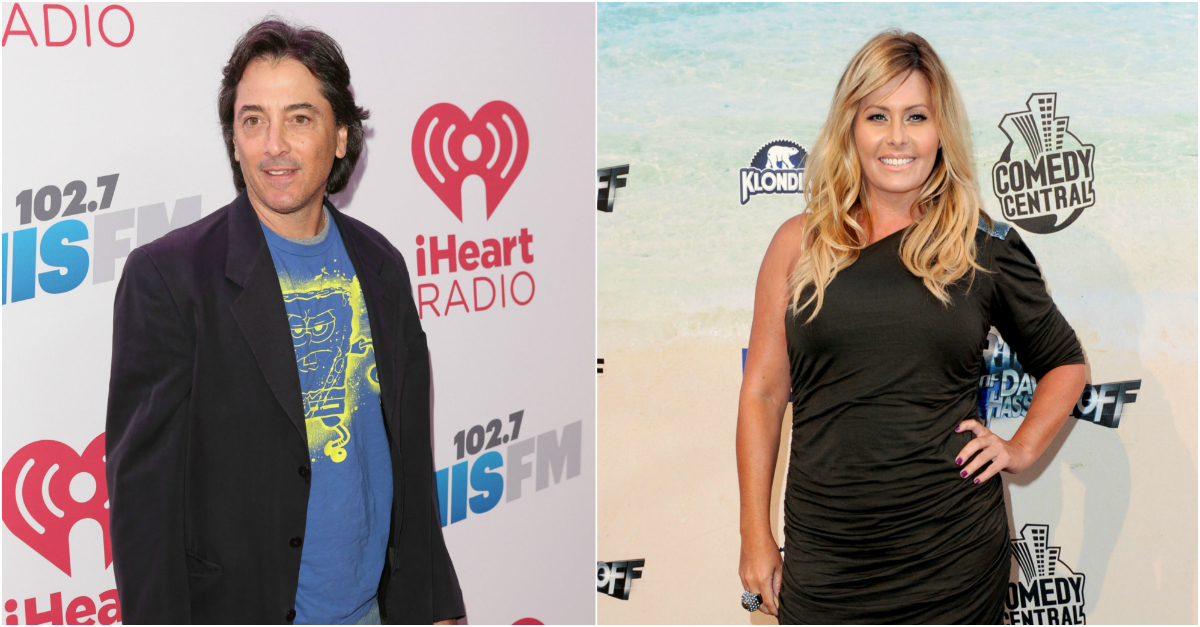 Scott Baio appeared Wednesday on “Good Morning America” to plead his innocence — the day after his accuser and former “Charles in Charge” costar Nicole Eggert appeared opposite Megyn Kelly on “TODAY” to clarify her allegations of sexual misconduct against him.

“I don’t know if you’ve ever been on a sitcom set. On any given day, on every day — and especially ‘Charles in Charge,’ which was like a picnic every day, it’s one of my favorite jobs I’ve ever done — there’s teachers, parents, family, crew, producers, my dad,” Baio said. “So how any of this could’ve happened is absolutely impossible, and I don’t know how anybody can believe what she’s saying when her first allegation of having sex when [she was] 17 had been proved to be 100 percent false, and her story keeps changing.”

Scott Baio denies sexual misconduct allegations: "My 10-year-old daughter does not need to be hearing about this from friends at school – these false allegations…that's why this has got to stop." pic.twitter.com/5jdJgalA9z

On “TODAY,” Eggert shared her story of Baio’s alleged predatory behavior when she was just 14. “He immediately took to me and befriended me and earned my trust. He expressed his love for me and talked about marriage in the future,” she told the host. “And then, before my 15th birthday, we were at his house, in his car, in his garage, and he reached over, and he penetrated me with his finger. And that is when the sexual touching and abuse started.”

The actress initially appeared to insinuate that Baio was guilty of misconduct when she responded to a tweet by Tony Posnanski about Scott Baio, replying “Ask @scottbaio what happened in his garage at his house when I was a minor. Creep.”

Ask @scottbaio what happened in his garage at his house when I was a minor. Creep. https://t.co/YrQydBKd0a

She later wrote, according to the New York Daily News, “It started when I was 14. Wasn’t a one-time deal.”

On “Good Morning America,” Baio acknowledge that the pair did have sex, but he says it was consensual. He also says it was after the show stopped shooting, and Eggert was of age. He claims he remained friends with Eggert “after [their] only sexual encounter, which she aggressively sought.”

“She wanted me to be her first, so that she would be good for her boyfriend,” he added.

Baio also said he’s not worried about Eggert potentially reporting him to authorities.

“Why would I have a concern over something I didn’t do?” he said.

Baio also took to Facebook Live this past Saturday to deny the accusations.