Menu
Follow us
Search
Menu
Search
FILE - In this Jan. 10, 2016, file photo, Sylvester Stallone poses in the press room with the award for best performance by an actor in a supporting role in a motion picture for "Creed" at the 73rd annual Golden Globe Awards at the Beverly Hilton Hotel in Beverly Hills, Calif. On Instagram, Wednesday, July 13, 2016, Stallone praised a video of a toddler mimicking his movements while watching a clip of the training montage in "Rocky II." (Photo by Jordan Strauss/Invision/AP, File)

After The Daily Mail published a police report in which a 16-year-old girl accused him of sexual assault, Sylvester Stallone is denying the allegations.

“This is a ridiculous, categorically false story,” a spokesperson for the actor told TMZ. “No one was ever aware of this story until it was published today, including Mr. Stallone. At no time was Mr. Stallone ever contacted by authorities or anyone else regarding this matter.”

The teenage girl — who reportedly signed a “no prosecution” form because she didn’t want to press charges because she was “humiliated and ashamed” as well as “scared” — alleged that Stallone invited her to his hotel room in Las Vegas when he was 40 years old back in 1986. While there, she said they had sex and then he asked her if she’d ever had sex with two men at once.

According to the police report, Stallone’s bodyguard them exited the bathroom, and the two men forced her to perform oral sex on them. She claimed the actor told her he’d “beat her head in” if she ever told anyone what happened. According to the Las Vegas Police Department, they were unable to move forward with the case because the victim was not cooperating and didn’t want to press charges.

The revelation of this accusation makes Stallone the latest Hollywood heavyweight facing charges of sexual harassment or assault. In the wake of bombshell claims made against Harvey Weinstein, Hollywood elites including Louis C.K. and Kevin Spacey faced damaging accusations, as well as political big wigs such as Republican Senate candidate Roy Moore and Democratic Senator Al Franken. 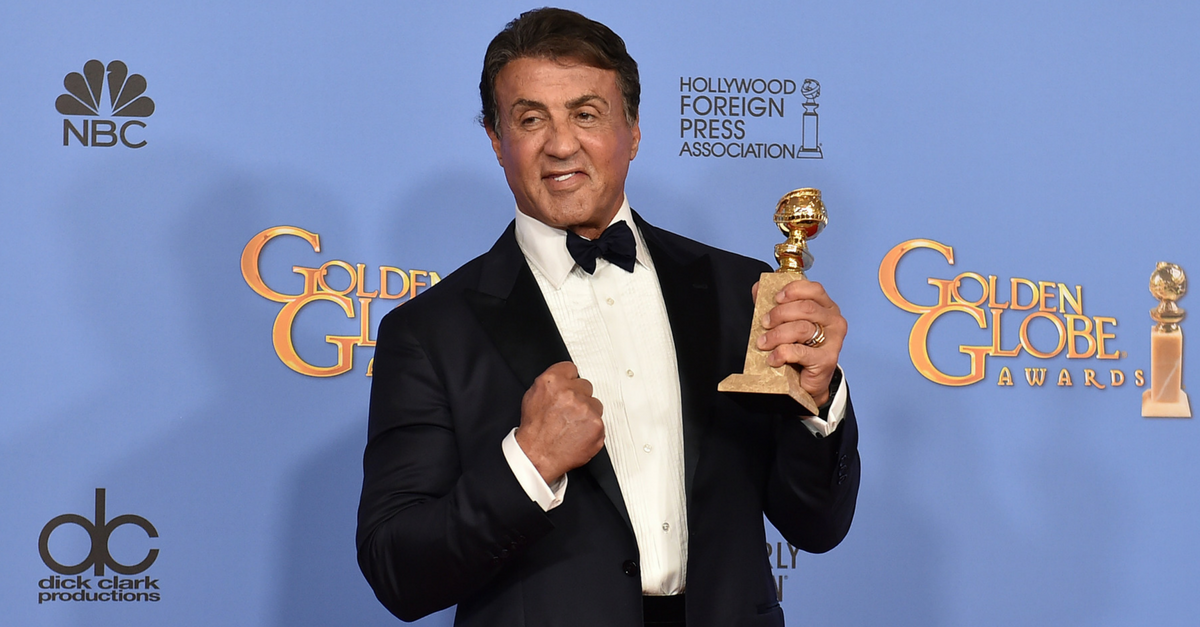