Meghan Markle’s half-sister, Samantha Grant, is speaking out once again about the rumors of the actress’s relationship with her family that have come to light following her engagement to Prince Harry.

Grant slammed rumors that Markle wants her mother to walk her down the aisle rather than her father who she is reportedly estranged from. Grant said that the alleged estrangement is far from the truth in a new interview with Fox News.

“Their relationship was always good, and it still is,” she said. “Don’t believe anything you read in tabloids… It’s just not true. Those stories are written to create controversy and sell magazines.”

Grant continued, “Now my father, when we see these tabloids, and it’s every day, we just roll our eyes… There are so many rumors, like Meghan doesn’t get along with her dad, or he’s reclusive. He’s not. They talk regularly… Her relationship growing up with him was great. It’s still great now.”

RELATED: Wedding DJ who slipped his card to Prince Harry explains why he should get the gig

Grant insisted that their shared father, Thomas Markle, will walk his daughter down the aisle when she marries Prince Harry on May 19.

Markle’s half-sister previously called out Prince Harry after he opened up about the couple’s first Christmas with the royal family. In an interview with BBC 4 radio show “Today,” Harry said, “The family loved having her there. I think together, we had an amazing time. She’s done an absolutely amazing job. She’s getting in there, and it’s the family I suppose she’s never had.”

Grant later took to Twitter and insisted that Markle’s father is “amazing and completely self-sacrificing.”

Grant previously made headlines when she said she was planning to write a tell-all book with a working title, “The Diary of Princess Pushy’s Sister.” In the book, she claimed that her sister was a “shallow social climber” and “had a soft spot for gingers.”

She denied the rumors on “Good Morning Britain” following the engagement news saying, “All of that is just silly, and we really want her to be happy.” 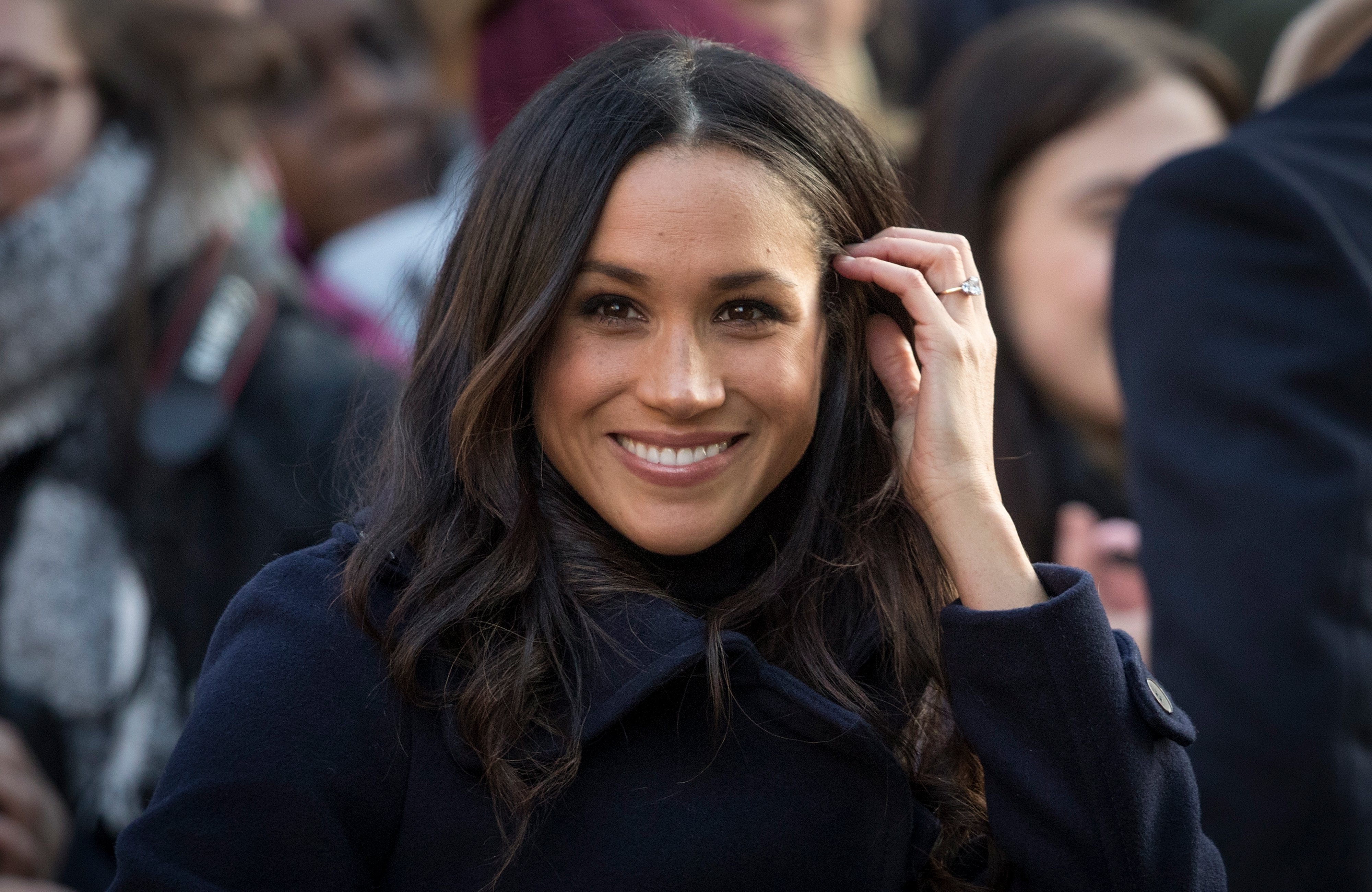