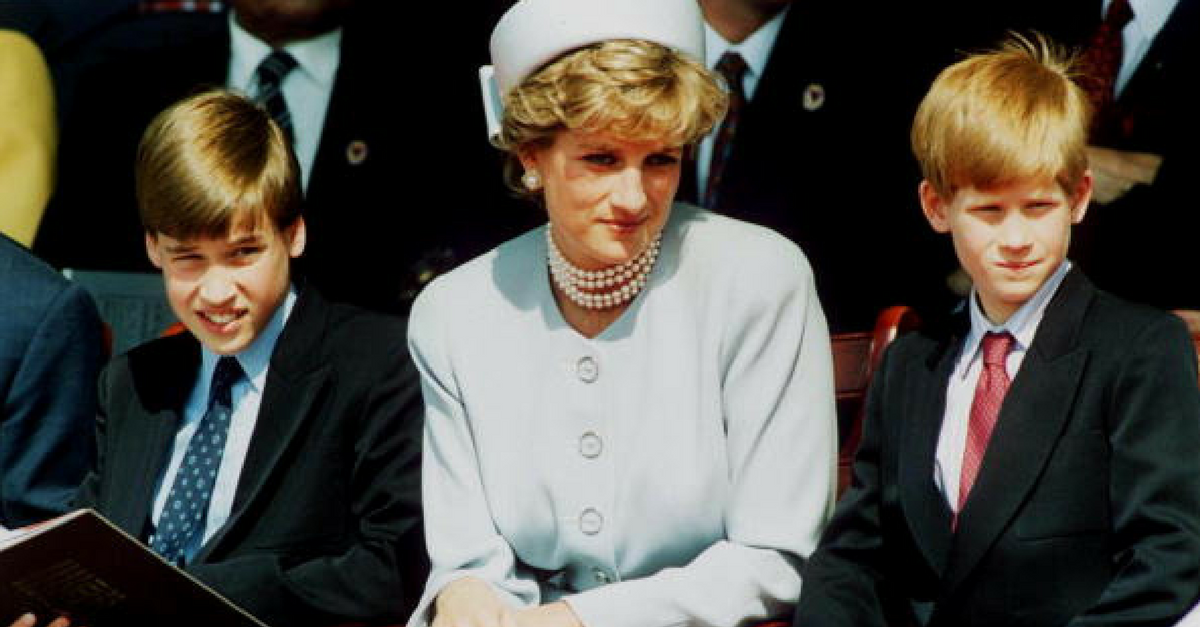 Prince William and Prince Harry are closing the year of the 20th anniversary of their mother’s death by announcing the sculptor they have chosen to create a statue of the late Princess Diana.

In a statement, the brothers revealed that they’ve hired  Ian Rank-Broadley, who created the effigy of Queen Elizabeth that has adorned all British coins since 1998. In their statement, Princes William and Harry took time to thank royals fans for the support and memories they’ve shared during this tough year.

?We have been touched by the kind words and memories so many people have shared about our mother over these past few months. It is clear the significance of her work is still felt by many in the U.K. and across the world, even 20 years after her death,? they said. “Ian is an extremely gifted sculptor, and we know that he will create a fitting and lasting tribute to our mother. We look forward to unveiling the statue, which will allow all those who visit Kensington Palace to remember and celebrate her life and legacy.?

The statue is expected to be complete sometime in the next few months and is expected to be erected in 2019 on the public grounds of Kensington Palace, where Princess Diana lived until her 1997 passing and where both her sons continue to reside along with Duchess Kate, Prince George, Princess Charlotte and soon Prince Harry’s fiancee Meghan Markle.

A committee including Princess Diana?s sister Lady Sarah McCorquodale and Jamie Loather-Pinkerton, the princes? former top aide and one of Prince George?s godparents, chose Rank-Broadley as the artist and raised the money for the project.

“It is my sole and highest intention to fulfill the expectations of Their Royal Highnesses in creating a lasting and fitting memorial to their late mother Diana, Princess of Wales,” the sculptor said of the huge honor.