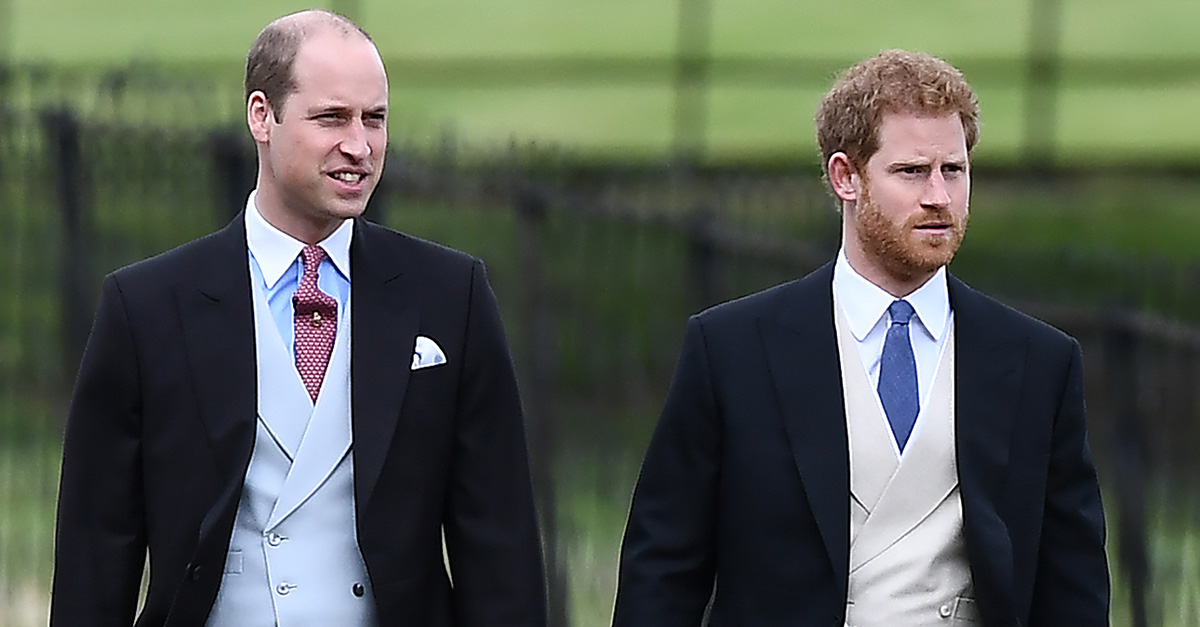 It seems like Prince Harry is taking his sweet time deciding who will serve as his best man in his upcoming wedding to Meghan Markle.

Prince William revealed that Harry has not yet asked him to be a part of the wedding during a group discussion for the Campaign Against Living Miserably, a project that hopes to prevent male suicide. Part of the discussion was focused on the “Best Man Project,” which brings men together to celebrate their friendships.

During the discussion, William was asked if he was the best man in Harry’s wedding and joked, “He hasn’t asked me yet, just to clear that up — it could be a sensitive issue.”

Prince William says he hasn't been asked to be best man for Prince Harry yet, and will see what he can do re Wembley wedding clash pic.twitter.com/jPCw8zHuug

Traditionally, members of the royal family have “supporters” rather than a best man, but William broke tradition when he asked Harry to serve as best man in his April 2011 wedding to Kate Middleton.

William later opened up about his close bond with Harry saying, “My brother and I’s relationship is closer than it’s been because of the situations we’ve been through. Losing our mother at a young age has helped us to travel through that difficult patch together. You’re like-minded. You go through similar things. It’s a bond, and it’s something you know you’ve tackled together and come out better for it.”

Prince William speaks about his relationship with brother Harry, and the bond they forged thanks to their mother @theCALMzone . Part of charity's #bestmanproject pic.twitter.com/alhueuQaPt

Harry and Markle are set to wed on May 19 at Windsor Castle, and it is speculated that William will be right by his brother’s side, serving as best man.