Nicole Kidman has caused a stir on social media for omitting her two adopted children with ex-husband, Tom Cruise during her Emmy acceptance speech.

Kidman won the award for Outstanding Actress in a Limited Series or Movie for her role “Big Little Lies,” and the Australian actress tearfully thanked her husband — fellow Aussie Keith Urban — and their two daughters, Sunday, 9, and Faith, 6.

RELATED: The audience delivered a standing ovation when these Hollywood icons took the stage

“I am also a mother and a wife, I have two little daughters, Sunday, and Faith,” Kidman, 50, said as Urban gazed at her lovingly from the front row. “This is yours. I want my little girls to have this on their shelf and to look at it and go, ‘Every time my mommy didn’t put me to bed, it’s because of this. I got something!'”

But people were shocked that the Oscar winner didn’t mention her two oldest children, Isabella, 24 and Connor, 22.

There was speculation that this may have been due to their connection to The Church of Scientology.

24. Nicole Kidman didn't mention her kids w/ Tom Cruise in her speech. That's cause they were forced to disconnect from her by Scientology

Business Insider pointed to a passage in Leah Remini’s candid book, “Troublemaker: Surviving Hollywood and Scientology,” in which Remini, a former Scientologist who was once friends with Kidman’s ex-husband Tom Cruise, was riding in a car with Isabella and Connor after Cruise’s 2006 wedding to Katie Holmes. Remini asked the children if they’d seen their mother recently, to which Isabella replied, “Our mom is a fucking SP.” In Scientology-lingo, an “SP” is a “suppressive person,” who does not support Scientology and who the church demands followers distance themselves from. 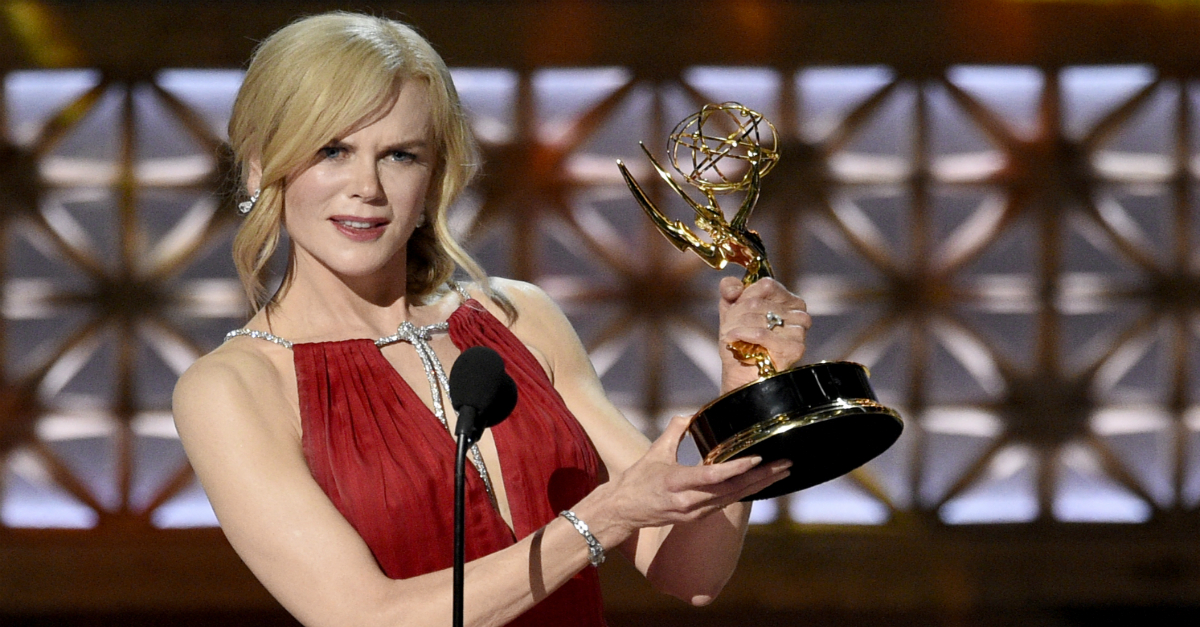