10 of the Best Jazz Singers of All Time 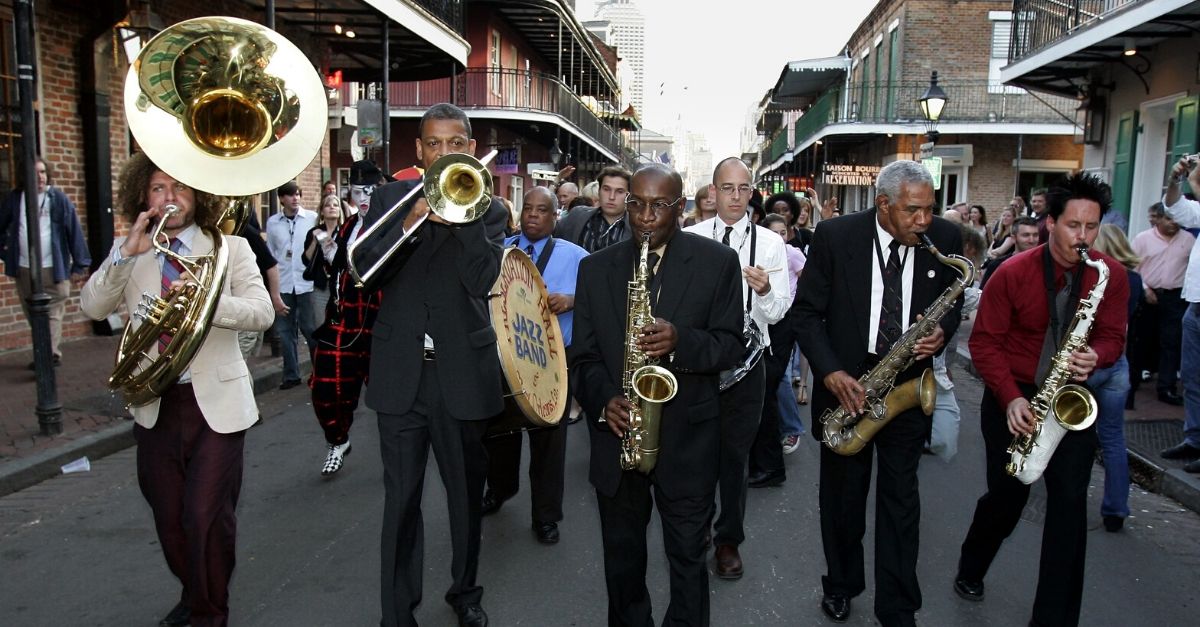 There’s always been a cool, smooth swagger surrounding jazz music. Originally made for dancing, this music genre developed its truly undefinable identity through the evolutions of talented musical improvisations. Following the flow of rhythm, jazz music stems from a mix of African-American musical traditions in blues, folk, and swing genres.

Originating in New Orleans, Louisiana, jazz sounds almost represent the history and importance of its diversity in all aspects. Beginning in the late 19th century New Orleans was key in its development because the city’s population was the most diverse in the South. People of African, French, Caribbean, Italian, German, Mexican, American Indian, and English descent have contributed to what has defined New Orleans’ city culture, which in a way, can also symbolically represent how diverse all parts and instruments are in jazz music.

Jazz musicians include saxophonists, trumpeters, pianists, guitarists, bassists, and drummers; all experts with instruments that can highlight and follow rhythmic improvisations. Nevertheless, we can’t forget that if jazz could be defined by one aspect of itself, it would be jazz vocalists. So amongst all the talent in jazz music, here’s a list of 10 of some of the best jazz singers of all time.

The way this Mississippi singer-songwriter played jazz music was unique. His vocals went against the grain by offering his lighter and simpler voice across more elegantly lively tunes. Combining his slight conversational, southern inflection with a hint of some blues is what defined him as a great jazz artist.

This New York native’s real name is Jelena Milcetic, and she’s of Croatian ancestry. Her rise to fame started in the early 50s while singing with famous jazz pianist, Earl Hines. Her voice is described “like the sonic equivalent of golden, drizzled honey” with its higher, sweet, and smooth tones.

Born in Chicago, Elling was considered one of the best jazz singers in contemporary jazz. Not only was he a scat singer and able to improvise with his vocals the way jazz musicians normally can, but he was also known for writing his own movingly strong original material.

Presenting more of a smoky and sultry tone, this California actress became known for her iconic 1956 recording of “Cry Me a River” by Arthur Hamilton. Her voice painting romanticism and intimacy in this cover sold 3 million copies, making her well-respected in the jazz community.

Although one of the founding fathers of what is now soul music, the talented blind artist was also an incredible jazz musician. He was a saxophonist and pianist, with R&B inspired vocals originally taking after Nat “King” Cole. Nicknamed “The Genius,” Charles found his own signature vocal sounds in the 50s.

A New Orleans native, this expert trumpeter showcased his expert in improvisation in the 20s. However, his vocals separated him from normal jazz vocalists, making him increasingly incredibly popular. Nicknamed “Satchmo,” he’s also known for his biggest worldwide hit in the 60s, “What a Wonderful World.”

The hint of calm poignancy that contributes to what defines jazz music stems from this incredibly influential jazz singer from Philly. She started singing in the big-band era, but paved her own way with her signature melancholy vocals. Her unique tone was defined by a sense of pain and sadness, attributed to her harsh life as a child prostitute and later drug addiction. She was a major influence to female jazz artists.

This incredible pianist became famous for his iconically smooth, velvety voice. Also known for forming the jazz trio “Route 66,” the Alabama native actually originally had some R&B hits. In 1956, he became the first African-American performer to host a variety tv show. But he will always be known for his passion for jazz.

Considered one of the most popular and influential musical artists of the 20th century, the “Chairman of the Board” received that nickname when he started Reprise Records in an effort to allow artists to keep creative control and ownership/publishing rights over their music. He was known for defining his fame as a musical artist by drawing influence from “The Great American Songbook,” which in turn, made him iconically known as a jazz artist for his sophisticated vocals.

The Virginia-native “First Lady of Song” was known for her flawless execution of clear and pure eloquence, painted with silky, refined tones. A skilled scat singer, her ability to improvise with her vocals matched that of a professional jazz instrumentalist, setting a rooted standard the artistry of jazz.

And these are only some of the best jazz singers of all time. Many influential musicians deserve to be on this list as well, including the following: Sarah Vaughan, Nina Simone, Duke Ellington, Betty Carter, Johnny Hartman, Dinah Washington, Carmen Mcrae, Peggy Lee, Billy Eckstine, Jon Hendricks, Dizzy Gillespie, Etta James, and so much more.

And the best thing about this exhaustive list of names that represent the face of jazz? The celebration of diversity that every single one of these artists contributed to, defining this historically full music genre’s significance.