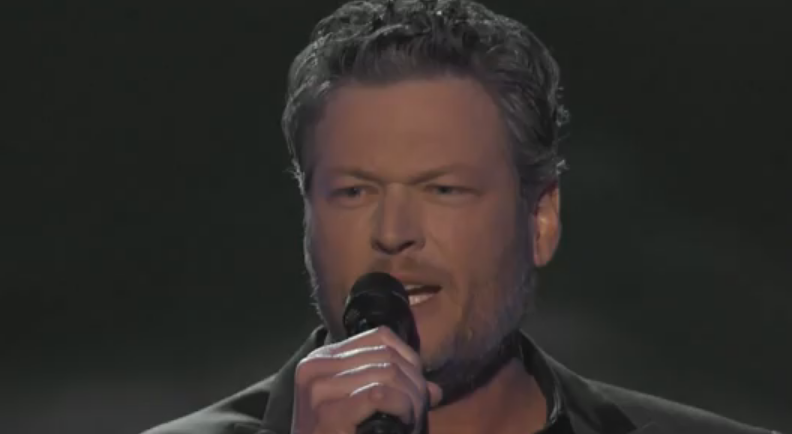 The Rare Country Awards honor the year?s best in country music as determined by fans. Blake Shelton is up for male artist of the year. Cast your vote at RareCountryAwards.com. Winners to be announced Dec. 15.

If ever Blake Shelton looked sleek and sounded sleeker, it was on the night of the 51st annual Academy of Country Music Awards on Sunday, April 3.

A vision in gray, Blake and his blue eyes turned in one of the sexiest performances of his new single, “Came Here To Forget,” which is the first single from his forthcoming 12th studio album, “If I?m Honest,” scheduled for release on May 20.

Blake was the man of the hour during the beginning of the annual awards, as he went and surprised hosts Luke Bryan and Dierks Bentley on stage to essentially pass the hosting baton on to Dierks this year. But when the jokes were complete, Blake turned in quite an electric performance.

RELATED: Luke Bryan reveals how he really felt about hosting the ACM Awards with the always-unpredictable Blake Shelton