The Rare Country Awards honor the year’s best in country music as determined by fans. Miranda Lambert is nominated for tour of the year. Cast your vote at RareCountryAwards.com. Winners to be announced Dec. 15.

Country superstar Miranda Lambert has never been one to cower down to a challenge. In fact, it often feels like the girl from Oklahoma hits her stride the most when her back is up against the wall. So when Miranda took the stage at the 51st Academy of Country Music Awards, she had something to prove.

RELATED: Miranda Lambert brought the ACM audience to their feet with this performance

And damn, did she prove it.

She is heading out on the road for her headlining tour with special guests: multi-platinum singer/songwriter Kip Moore and the CMA and ACM nominated duo, Brothers Osborne.

RELATED: Carrie Underwood fans got the surprise of a lifetime when Miranda Lambert joined their hero on stage

In addition to Miranda’s own headlining tour, she is also joining Kenny Chesney on his “Spread the Love” Tour performing in stadiums around the country starting in April. 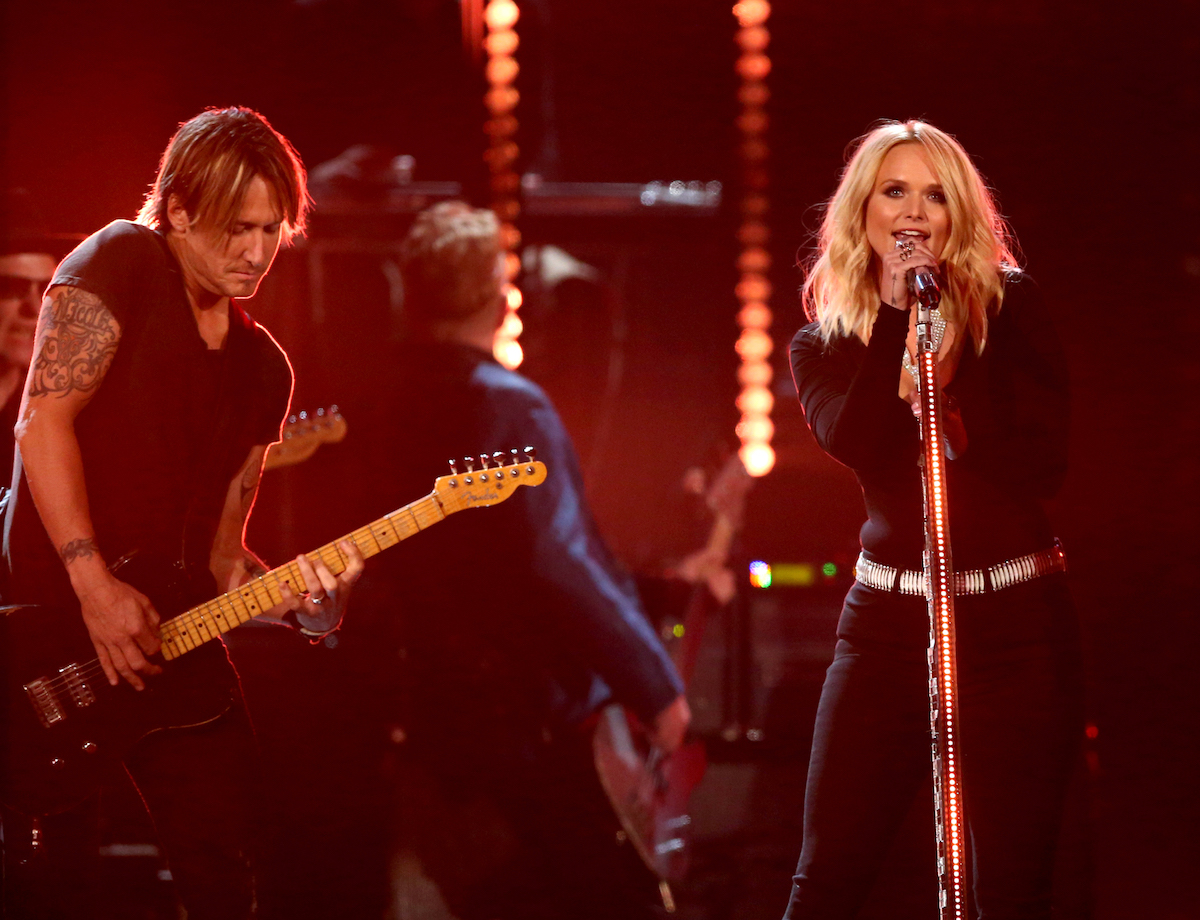