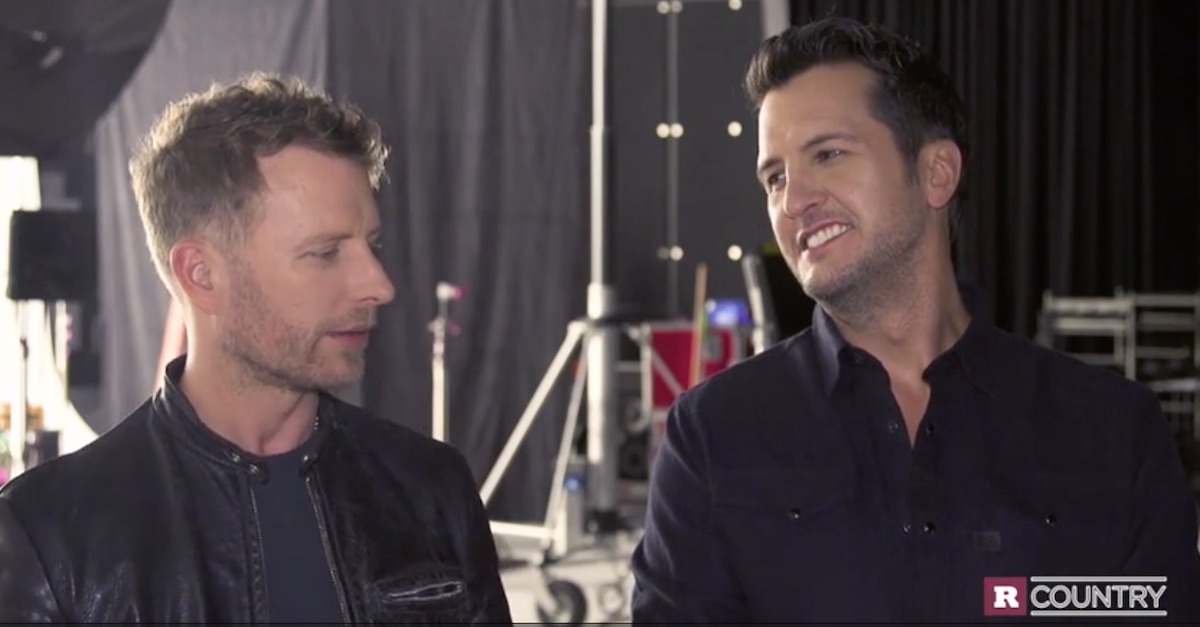 Once upon a time, the ACM Awards took place on one night in Los Angeles. But over a dozen years ago, the whole production veered east to Las Vegas. Gradually, it grew into a nearly week-long extravaganza of fun. Golf tournaments, poolside concerts, acoustic shows, songwriter rounds, food, fun and, oh yeah, gambling seem to be everywhere and sleep is non-existent.

Still, ACM Awards show co-hosts Dierks Bentley and Luke Bryan want to bring that same Vegas vibe to the stage at T-Mobile Arena the night of the ACM Awards.

RELATED: The first round of ACM winners has been announced