The premiere of Louis C.K.’s controversial new movie has been cancelled due to a coming bombshell 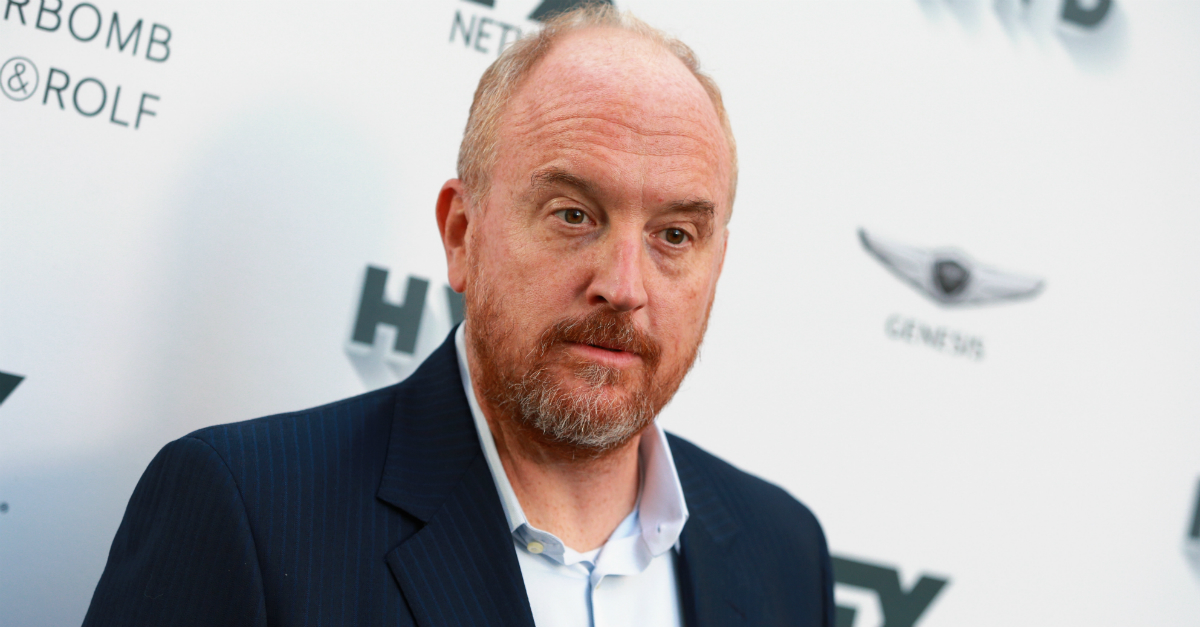 The premiere of Louis C.K.?s controversial new movie “I Love You, Daddy” has been abruptly cancelled at the last minute due to an impending New York Times story on the comedian that are rumored to contain some bombshell revelations, according to The Hollywood Reporter.

Representatives said the premiere was cancelled due to “unexpected circumstances, but sources informed The Hollywood Reporter that the decision to cancel the premier was made in anticipation of the incoming New York Times piece ?in case it?s damaging.?

RELATED: Louis C.K. doubles down on his distaste for President Trump