68,000 Pounds of Chicken Nuggets Recalled After Customers Find Wood In Them 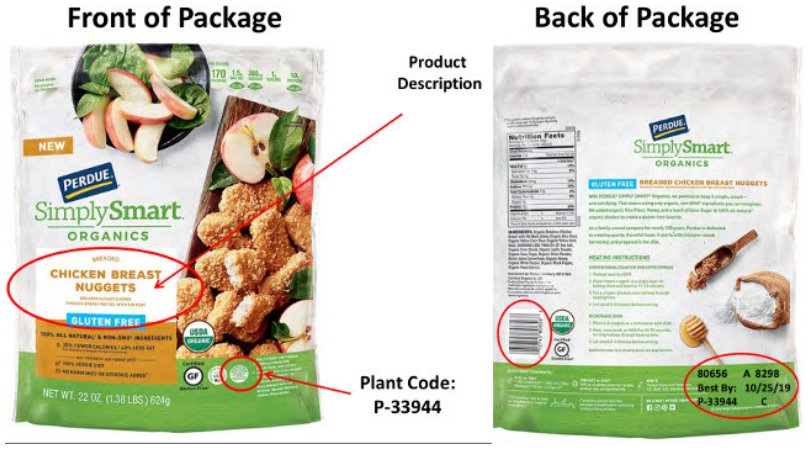 According to the US Department of Agriculture Food Safety and Inspection Service, the ready-to-eat chicken nuggets (which turns out they actually aren’t ready to eat anymore) were produced on October 25, 2018. The nuggets are gluten-free and have an expiration date of October 25, 2019, and UPC Bar code ?72745-80656? on the label and come in a 22-oz. packages.

The USDA was notified of the contamination by Perdue on January 17, after the company received three consumer complaints that pieces of wood and extraneous material was found in the products. Luckily there have been no confirmed reports adverse reactions or illness due to consumption of the products. Anyone concerned about the products should see their medical examiner as soon as possible.

Federal Health Officials say the products may be in consumers’ freezers and warn people to throw them away or return them to the place of purchase. Perdue described the nugget disaster as an ?isolated incident?, saying the only minimal amount of packages contained uses of wood. For safety, they have recalled all nuggets produced during the same production run out of an abundance of caution.