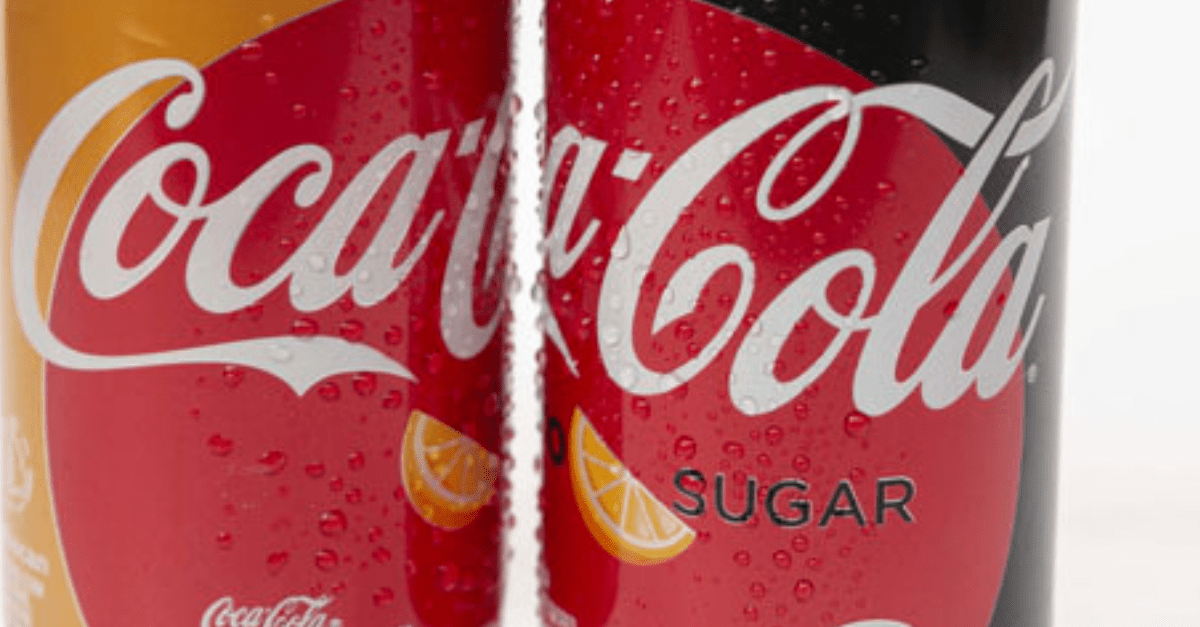 The Coca-Cola Company via press release

If anything is fighting for apple pie in the saying, “as American as apple pie,” it would certainly be Coca-Cola. The drink, which is actually listed in one of my favorite history books as the beverage that ushered in globalization, will never be severed from American pop culture. Its lore (and competitive history with Pepsi) is an important story when you consider the historical events of the latter half of the 20th century, especially during World War II and the Cold War. That’s why it’s so exciting that Coca-Cola released the first new flavor in over 10 years. World, meet Orange Vanilla Coke.

The flavor is being introduced both as classic Coca-Cola and Coca-Cola Zero Sugar. Playing off the success of Vanilla Coke and trying to add in a fruity punch like Cherry Coke, the Orange Vanilla Coca-Cola flavor is said to taste just like creamsicle treats. You have to wonder how much inspiration was taken from Fanta, but I think our rum and Coke orders just got fancier, y’all! Imagine how delicious the Orange Vanilla flavor will pair with coconut rum. Is it 5:00 p.m. yet?

All jokes aside, this is a huge step for Coca-Cola in what has been a very busy last few years. The brand purchased the beloved Topo Chico and also released a lineup of new Diet Coke flavors and cans. The Diet Coke flavors are: Ginger Lime, Twisted Mango, Zesty Blood Orange, and Feisty Cherry. It seems like Coke learned we want fruit in our soda pop. The Orange Vanilla Coke Zero Sugar focuses more on the sweet taste of vanilla over the strong citrus punch that Orange Vanilla Coke packs.

What signaled to the Coca-Cola Company that now was the time? Well as Kate Carpenter, brand director for Coca-Cola, said in the press release:

“What we realized is that we had a diamond in the rough… The growth of Cherry Coke and Vanilla Coke – and their zero-calorie variants – has been really strong in recent years even with very limited marketing support… This showed us our fans want choice but are getting it outside the Coke Trademark. We knew we had an opportunity to give fans the variety they crave without sacrificing the Coca-Cola taste they love.”

Do y’all drink the flavored varieties of Coke often? While I’m not a fan of Cherry Coke Zero Sugar and Vanilla Coke Zero Sugar, I do love an ice-cold glass of Cherry Coke on a sweltering day, it’s my clear favorite. As it turns out, Coke Orange No Sugar was launched in Australia for testing and Coke Orange Vanilla was tested in Canada. I have to say that I’m not a big fan of Coca-Cola Vanilla or Coca-Cola Cherry Vanilla, though, so the vanilla flavoring does give me pause. The black cherry flavor is just so overpowered in that variety that I’m hoping the orange zing of Orange Coke will come through more.

The new variety will be everywhere starting February 25, and you can even find it in the tall, skinny cans (or the “sleek” cans of Diet Coke) for a limited time from March through May. It will be available in 12-oz. cans and 20-oz. Coke bottles because, let’s be honest, the best Coca-Cola comes from a glass bottle.

If you visit restaurants that feature a Coca-Cola Freestyle fountain, you can try to craft your own version of Orange Vanilla Coca-Cola, but you might not be very successful as this special recipe sounds like it took quite awhile to perfect. After all, it’s the first time a new Coke flavor has been released in the last 10 years. It has to be special, right?