Trust us, you’ll be addicted to this ultimate cinnamon toast recipe after one bite 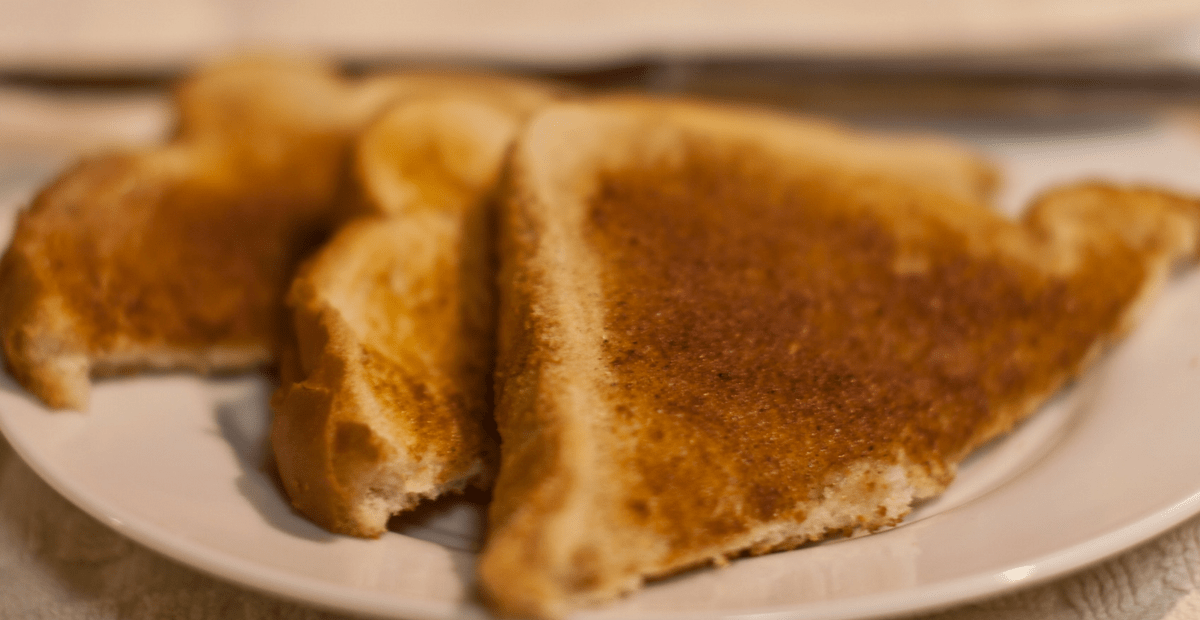 Sometimes even a classic needs a little upgrade.

Cinnamon toast is such a comforting food, so simple to make and yet so delicious — which is why we were shocked when we discovered there is a way to improve on the staple.

This recipe from Raquel Pelzel?s book Toast definitely takes it to the next level. It takes a little extra effort, but its 100% worth it when you take that first bite. Trust us.

Here are the basics:

See, a few extra steps are totally going to be worth the custardy center and caramelized crusts. Give it a try, and be careful not to get addicted.

About the author: Jessie Taylor, Rare Contributor
Jessie Taylor is a freelance writer and crafter who is currently traveling the U.S. in search of her ideal place to live and the perfect cup of coffee. Follow her adventures on Instagram and Twitter.
View More Articles