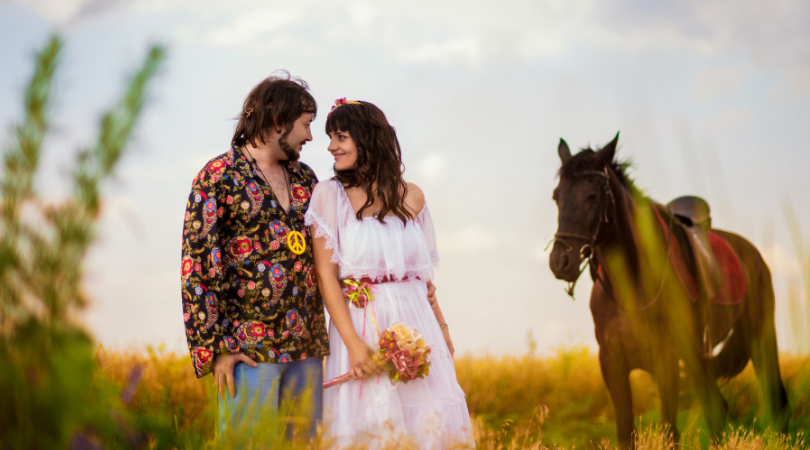 A vegan bride who is surely destined to be a laid back wife and cool mom disinvited every meat-eating friend and relative from her wedding because she could not conscionably host a party full of “murderers.” That includes her own mother and two cousins, all of whom were bridesmaids.

Originally the 20-year-old bride only went so far as to have a vegan-only menu at her wedding, which is fine. It’s her wedding. At some point, however, likely after a misleadingly illuminating, hard peyote trip in which she hallucinated her mom and other guests giddily shooting up a school full of innocent cows and chickens or something, she decided that her loved ones simply eating vegan for the night wasn’t good enough. They had to promise to never go back to their evil, murderous ways or be disinvited. Since the bride’s loved ones don’t negotiate with terrorists, they declined her ultimatum.

The bride also said she was worried that her non-vegan family members would “attack” her vegan friends, which she used to justify her preemptive strike.

Also, it’s worth noting, in regard to the whole meat is murder thing, that plants know when they’re being eaten (and presumably are not fans of it). Check out this handy PSA about it.

A bride certainly can do, more or less, whatever she likes on her wedding day. Disinviting her family and friends for reasons that are at-best selfish and at worst batshit insane probably doesn’t fall under the umbrella of “acceptable irrational bride behavior,” though. Demanding all your wedding guests drastically change their lives (in a way that just so happens to perfectly align with your own beliefs) overnight or to GTFO isn’t what a bridezilla does. It’s what a crappy person does.

The bride’s family, it would seem, are far better people than their meat-free relative. One of her family members said that they are still supportive of the bride, but hurt by her decision.

Maybe the bride should cut acting like a tool out of her life.