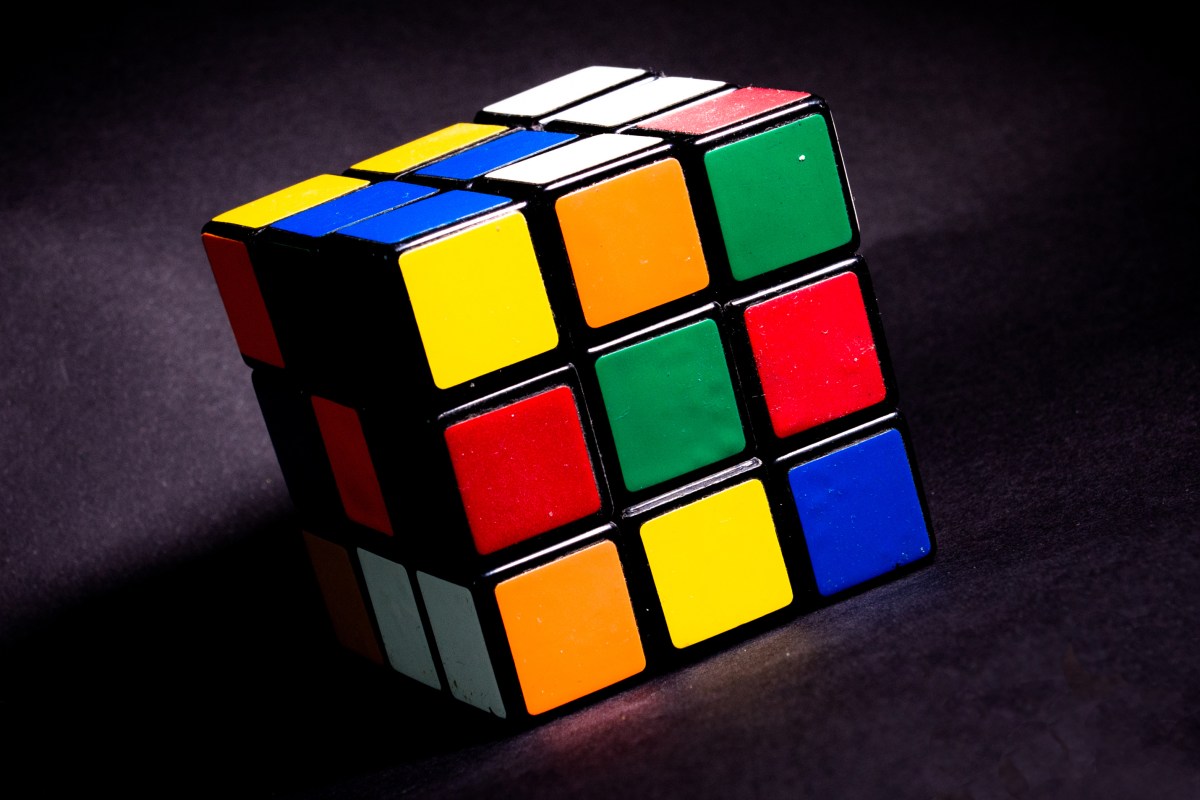 Cedric Grolet, the pastry chef at Le Meurice Paris, was inspired by the Rubik’s Cube to design this delightful cake. While it’s clearly a bit harder to turn than the toy, we’re certain it’s a lot more fun to eat!

RELATED: We can’t stop watching this video of tie-dye frosting pouring onto a cake

And this isn’t Chef Grolet’s sole stab at concocting a dessert based on our favorite throwback plaything. In fact, he’s been doing this for years.

RELATED: You’ll never guess how many Rubik’s Cubes this guy solved to break a world record

The Rubik’s Cube was invented in 1974 by Hungarian architect Erno Rubik. In a cruel twist, Rubik was famously unable to solve his own creation. “It was a code I myself had invented. Yet I could not read it,” he once wrote.