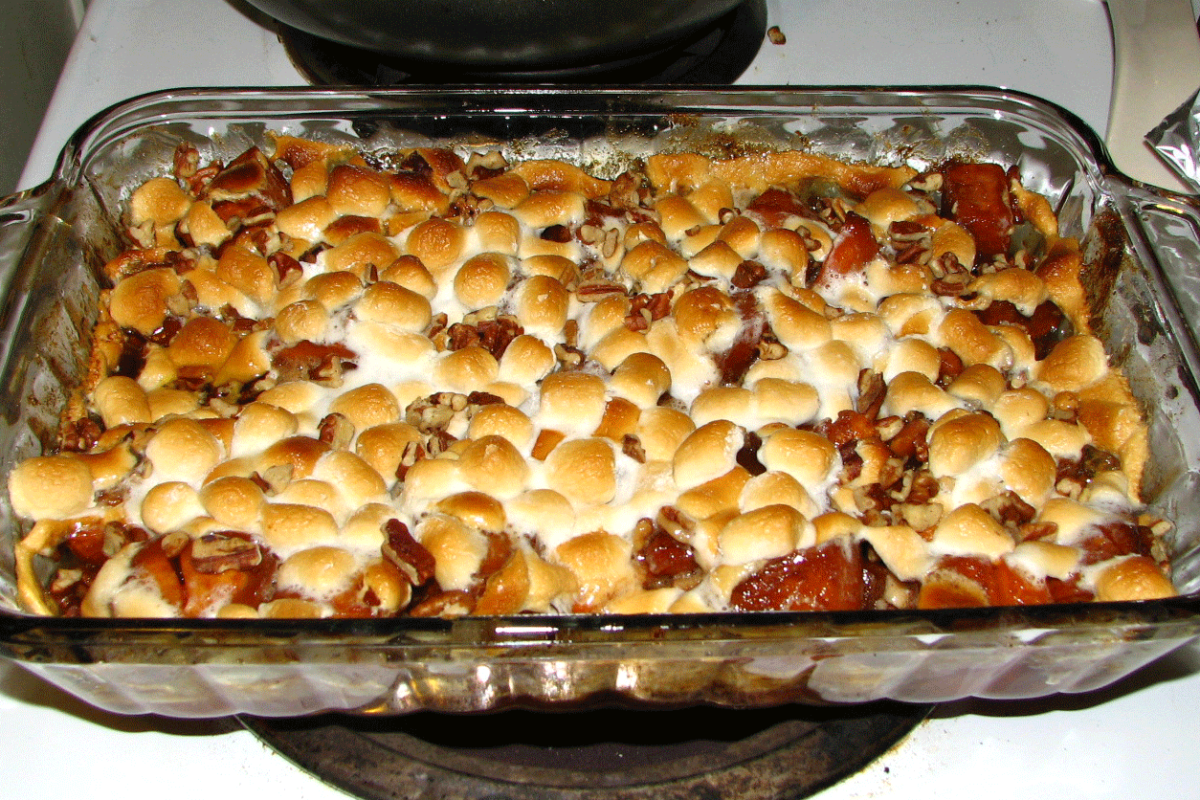 Let’s start off by agreeing there’s plenty of international foods that many Americans will never understand. Chances are, most of us won’t ever see the appeal of Haggis, the classic Scottish dish made from sheep organs. We are unlikely to choose Marmite, the brown, salty spread beloved by Brits, over peanut butter. And while the braver among us might give crispy chicken feet a try when traveling East Asia or South America, we’re probably not going to pack poultry bones into our kids’ lunchboxes anytime soon.

But for all the foreign dishes we find confusing, there are plenty of American dishes that non-Americans find odd, troubling, and downright revolting. We took to Reddit to find out which U.S.-born dishes are widely considered strange or yucky by foreigners. So without further ado, here are 20 American foods that non-Americans do not and probably will not ever get.

Read More: The Scariest Urban Legends in Your State