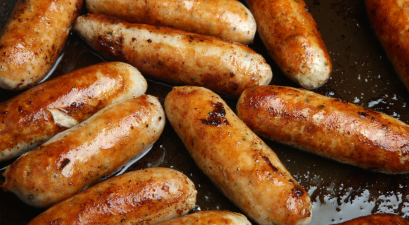 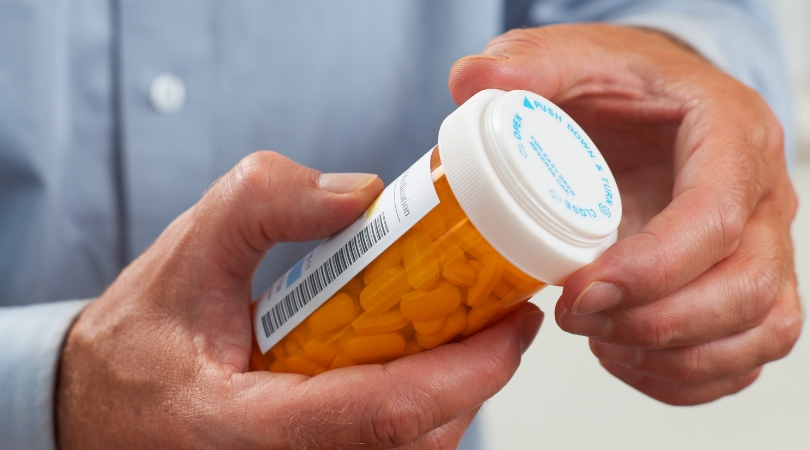 The recalls just keep on coming! Pharmaceutical companies have issued two more recalls for blood pressure medication after testing positive for potential cancer-causing impurities, making it four recalls in just one week. The medications are part of an ongoing string of recalled starting on July 2018.

Torrent Pharmaceutical Limited recalled a total of 60 lots of Losartan potassium tablets USP and 54 lots of Losartan potassium/hydrochlorothiazide tabs after detection of trace amount of N-Methyl Nitroso Butyric acid, also known as NMBA for short. Torrent is only recalling lots in which NMBA was above the acceptable daily intake levels indicated by the Food and Drug Administration. The recalled lots can be found on the FDA website.

AurobindoPharma USA, INC also announced it is recalling 38 lots of Valsartan and Amlodipine and Valsartan tablets. The impurity found is N-nitrosodiethylamine, also known as NDEA. The recall is an expansion of one issued on December 31, 2018. The recalled lots can be found here.

Macleods Pharmaceuticals Limited also issued a voluntary recall on one lot of Losartan Potassium/Hydrochlorothiazide combination tablets for NDEA on February 22nd. Camber Pharmaceuticals, Inc, recalled a total of 87 lots of Losartan Tablets on February 28 for NMBA. These were the first of all recalls since last summer that involved traces of NMBA. The other was for N-nitrosodimethylamine and NDEA.

The FDA released a statement saying the impurities likely happened after specific chemical and reaction conditions were present in the heat manufacture process of the drug’s active pharmaceutical ingredients. The conditions may also be a result of the reuse of materials, such as solvents.

Patients are asked to look at the name of the drug and company listed on their precision labs to determine if the medication has been recalled or not. You can also contact your pharmacy where you picked up your medication. These medications are all used to treat serious medical conditions such as heart failure and high blood pressure. You should not stop taking the medications without consulting a physician since it can cause uncontrolled and elevated blood pressure that can potentially have severe health consequences.