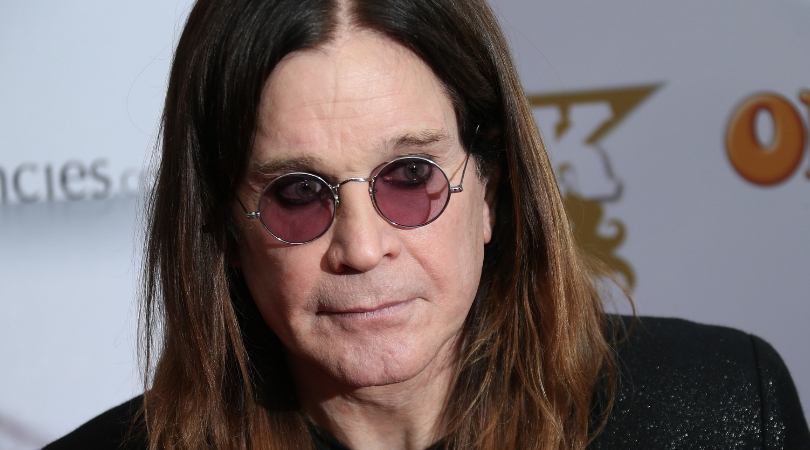 Days after Jack Osbourne reported his father was doing better after being hospitalized for flu complications, Ozzy Osbourne has been rushed to an intensive care unit over concerns of pneumonia. Osborne was struggling with flu which turned into bronchitis. The Black Sabbath frontman was admitted after doctors feared it could be fatal due to his age.

His wife, Sharon Osbourne and their children Jack and Kelly are said to have spent shifts at the hospital to keep the singer company. The music legend is hoping to be released from the hospital later this week and is said to be on the mend. His health complications forced the singer to cancel his UK and European tour and rescheduled it for September.

Sharon first released the news that Osbourne was hospitalized via Twitter, writing, “As some of you may have heard, Ozzy was admitted to hospital following some complication from the flu. His doctors feel this is the best way to get him on a quicker road to recovery. Thanks to everyone for their concern and love.“

As some of you may have heard, Ozzy was admitted to hospital following some complications from the flu. His doctors feel this is the best way to get him on a quicker road to recovery. Thanks to everyone for their concern and love.

The 70-year-old rocker was previously hospitalized for a staph infection and underwent surgery on his right hand. In January, Osbourne ruptured a blood vessel in his eye for coughing too hard.

Osbourne is best known as the lead vocalist of the heavy metal band Black Sabbath and has released eleven solo studio albums. Along with his wife and two kits, the family became a reality TV starts appearing in the MTV reality show called, The Osbournes. He currently co-stars with his children Jack and Kelly, in the TV series Ozzy & Jack’s World Detour.

Watch: 7 Awesome Quotes from The Rock