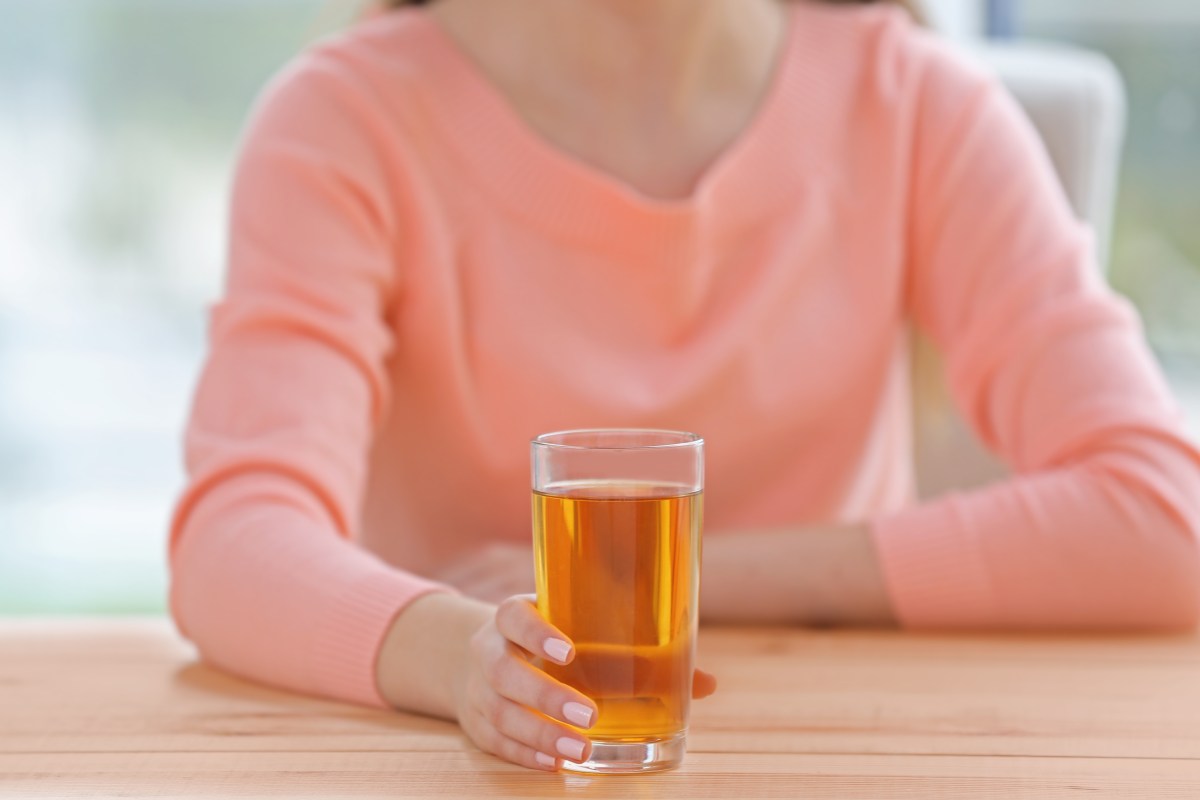 We’ve all heard of weird health crazes (drinking your own breast milk, getting a blood facial, eating the placenta) but nothing sounds as vile as pounding down a glass of your own urine. Considered to be alternative medicine, human urine has been used for years in parts of Asia and some claim it can cure ailments, cancer, allergies, and even infections. There are numerous Facebook pages that promote urine therapy and even an entire association (with over 100,000 members or so they say) in China focused on drinking urine.

According to The Pan African Medical Journal, drinking your own urine has been in practice since the Roman Empire then continuing onto the Medieval times. It’s been a practice of survival when fresh water wasn’t accessible. Today, it’s considered a miracle worker.

What exactly is urine?

Urine is made up of around 91 to 96% water, with the remaining percentage being salts, ammonia, and bodily waste products your body is ridding itself of. According to WebMD, it’s normal to pee six to eight times a day, sometimes up to ten times if you’ve been drinking liquids all day. Clear and light colored urine indicates you are sufficiently hydrated while golden color urine is a sign of dehydration.

How To Perform Urine Therapy

It's quite addictive #urinetherapy #healthylifestyle #conspiracyfact

The Pharmaceutical Journal shares that the usual “prescription” of urine therapy is to drink a cup of mid-stream urine taken from the first pee of the morning. This morning urine is usually the strongest since it has been in your body since the night before. Some urine-drinkers say that symptoms of nausea, headaches, and vomiting are pretty common during the first few days.

Sarah Miles, the famous British actress known for her roles in Hope and Glory and The Servant, has publically stated that she has started her morning with a glass of urine for the past 30 years to cure her allergies. Madonna once shared that she peed on her feet in the shower to prevent athlete’s foot.

The benefits of urine therapy are all over the place from curing cancer to boosting your immune system. There is yet to be solid scientific evidence of urine drinking from credible sources but that doesn’t stop people from drinking their own pee. Currently, there are over twenty different urine therapy groups on Facebook, some with thousands of members.

The bottom line: just start your morning with a cup of coffee and a bowl of oatmeal. It’s a lot tastier than re-drinking what you had last night. No list of health benefits could persuade me to drink piss.

Watch: 5 Low-Sugar Desserts Perfect for Cutting Back Without Denying Yourself