A smashing idea: In this Georgia town, you can pay to drive around and crush cars in a tank 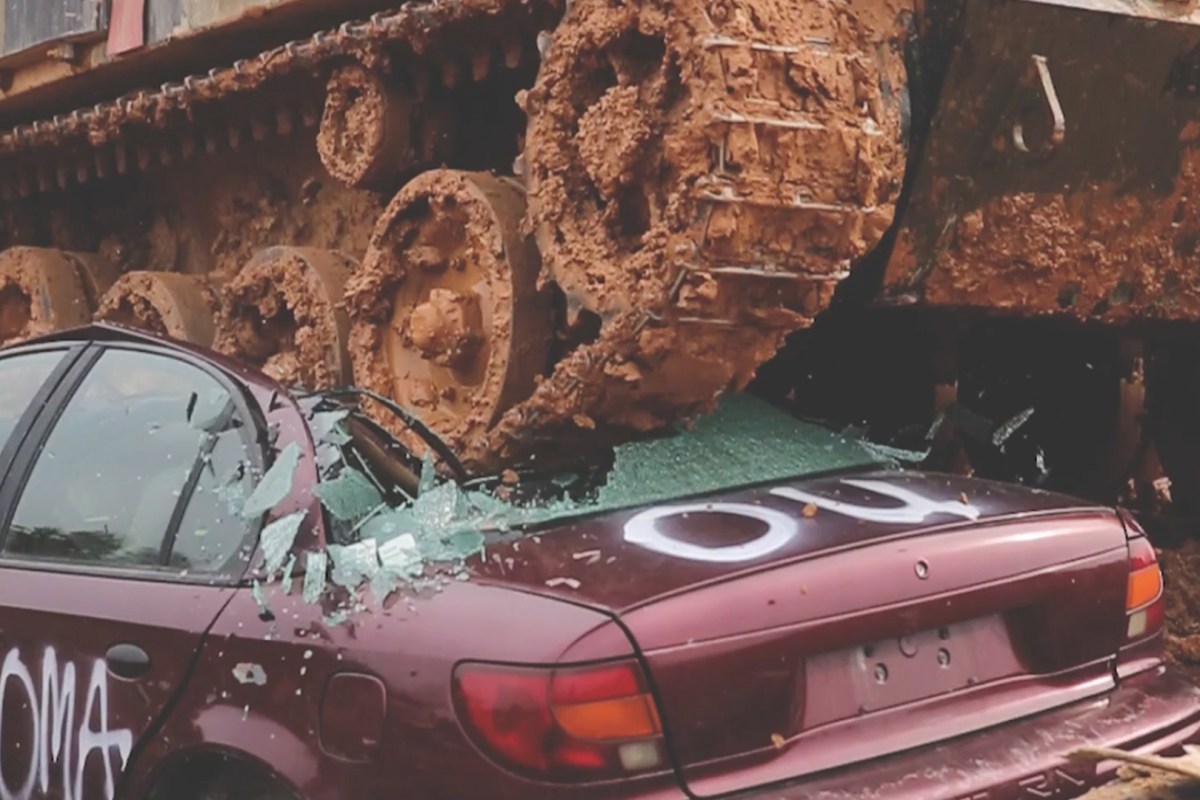 Eight years ago, Todd Liebross was scanning the news online when he came across an article about an interesting place in Europe.

Visitors could pay to drive around in tanks. That’s right — tanks. This idea and business really struck a chord with him. It was something he could feasibly do near where he lives in Morganton, Ga.

Liebross floated the idea to his wife. Initially, she wasn’t in favor of opening a tank driving course, but he asked her to think about it for a month.

He made a deal with her: during that month, he wouldn’t bother her. All she had to do was to casually mention it and float the idea to her friends and coworkers. If after a month, it still didn’t seem like a good idea, they wouldn’t do it.

After a month, the results were overwhelmingly positive, and Liebross was “off to the races.”

RELATED: This former Army pilot swapped the sky for the track to make his living from model railroading

After thee years of going through the initial paperwork and insurance, and importing the tanks, Liebross was in business.

It’s been five years now, and Tank Town USA is doing better than ever, especially for a business built almost completely on customers spreading the word. Anyone can visit and drive the 1960s era British APCs (Armored Personnel Carriers). It’s a place built on enjoyment. People come from all over the world to fulfill a dream of driving a tank.

On our trip to Tank Town, we witnessed one person after another smiling ear to ear as they barreled through the mud, toppling over (and through) old cars. (Oh, did we mention that you can crush cars? At Tank Town USA, you absolutely can.)

Over the years, Liebross has added more accouterments, because it’s the little details that make each trip truly special, like spray painting messages on the cars first, or taking a sledgehammer to the windows before you roll over the vehicle with the muddy tracks of the tank. He’s also added the ability to drive an excavator, which is surprisingly more fun and complex than we thought. If that’s not enough to convince you to check out this adult playground, there’s also an old Browning M1919 machine gun.

We had never witnessed a bunch of grown men laughing and giggling as hard as they did after their day at Tank Town USA.

Liebross enjoys the fulfillment that his business brings. He took a risk and broke away from the mold, and it’s paying off. That’s not to say there hasn’t been a lot of hard work over the years, but it’s truly something special watching adults’ faces light up as they fire 300 rounds a minute through a machine gun that was made almost 100 years ago, or as they completely flatten an old car.  It’s the truest representation of a Rare Pursuit, and we’re all for it!