Menu
Follow us
Search
Menu
Search
Sandra Bullock attends a press conference for "Our Brand is Crisis" on Day 3 of the Toronto International Film Festival at the TIFF Bell Lightbox on Saturday, Sept. 12, 2015, in Toronto. (Photo by Evan Agostini/Invision/AP)

Sandra Bullock became a reliably bankable star since pretty much Day One, thanks to her scene-stealing role in Speed. That role set off an avalanche in Hollywood, with the actor scoring huge roles and amassing a considerable savings. So how much is she worth?

Most recently, Sandra Bullock appeared in two of this year’s Top 25 highest-grossing movies: Bullet Train and The Lost City. The former has made more than $239 million worldwide. While the latter isn’t too far behind with box office receipts totaling almost $191 million.

After a handful of requisite years toiling away in small roles, Bullock cemented her movie star status in 1994. In Speed, she played an in-over-her-head, gee-shucks passenger on a bus that Keanu Reeves spared no death-defying maneuver to save from the dastardly, depraved designs of Dennis Hopper.

Sandra Bullock’s performance in the action flick was so widely beloved by critics and fans that it was her, a supporting character, who led the case of 1997’s sequel, Speed 2: Cruise Control.

Bullock’s romance with audiences everywhere, combined with her natural ease and photogenic appeal onscreen, helped land her roles in a dozen movies that made more than $100 million at the box office. They included The Blind Side (2009), Ocean’s 8 (2018), The Heat (2013), and — of course — Gravity (2013).

How Much Is Sandra Bullock Worth?

Thanks to the aforementioned roles, Bullock is one of the highest-paid actors, Parade.com reported in March 2022. She reportedly boasts a net worth of $250 million.

Bullock collected that lucrative amount of money in part thanks to her smart negotiating for her role in the blockbuster Gravity. Released nine years ago, the spectacular film from Alfonso Cuarón (Children of Men, Roma), earned about $723 million at the box office — and 10 Oscar nominations to boot.

During salary negotiations, Bullock strategically demanded not just an advance ($20 million) but also 15 percent of the studio’s box office grosses, Parade reports. Thanks to her wise move, Sandra Bullock made $77 million on Gravity — one of the top-highest figures any actor has raked in for a single movie.

If only she had joined the cast of The Matrix too, Sandra Bullock would have an even bigger bank account. 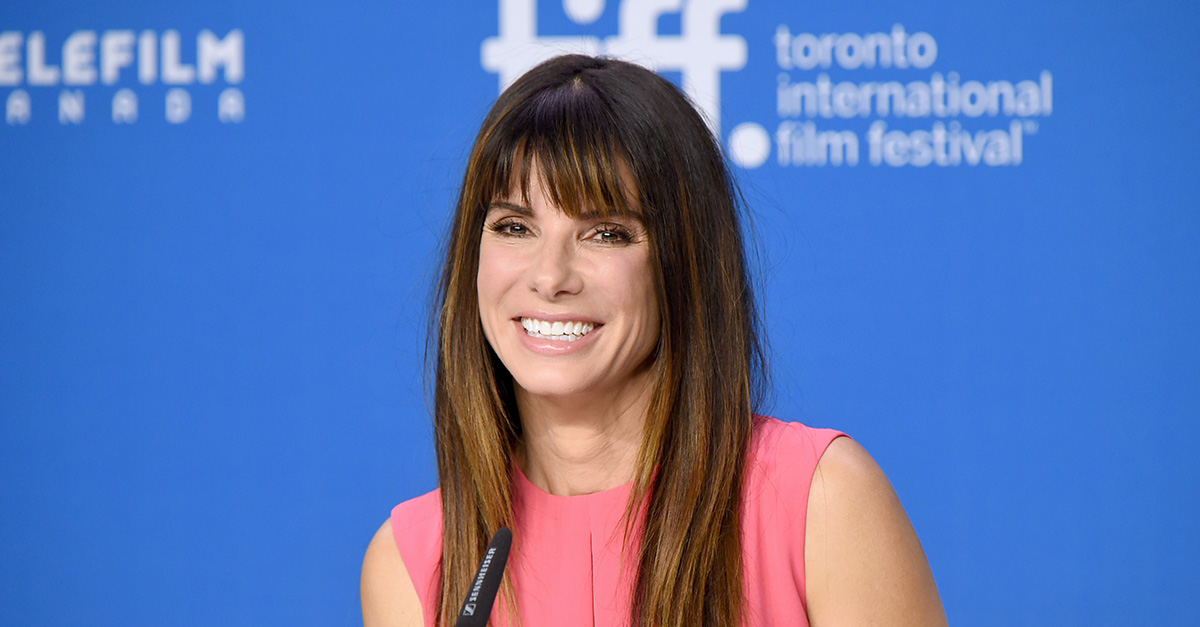