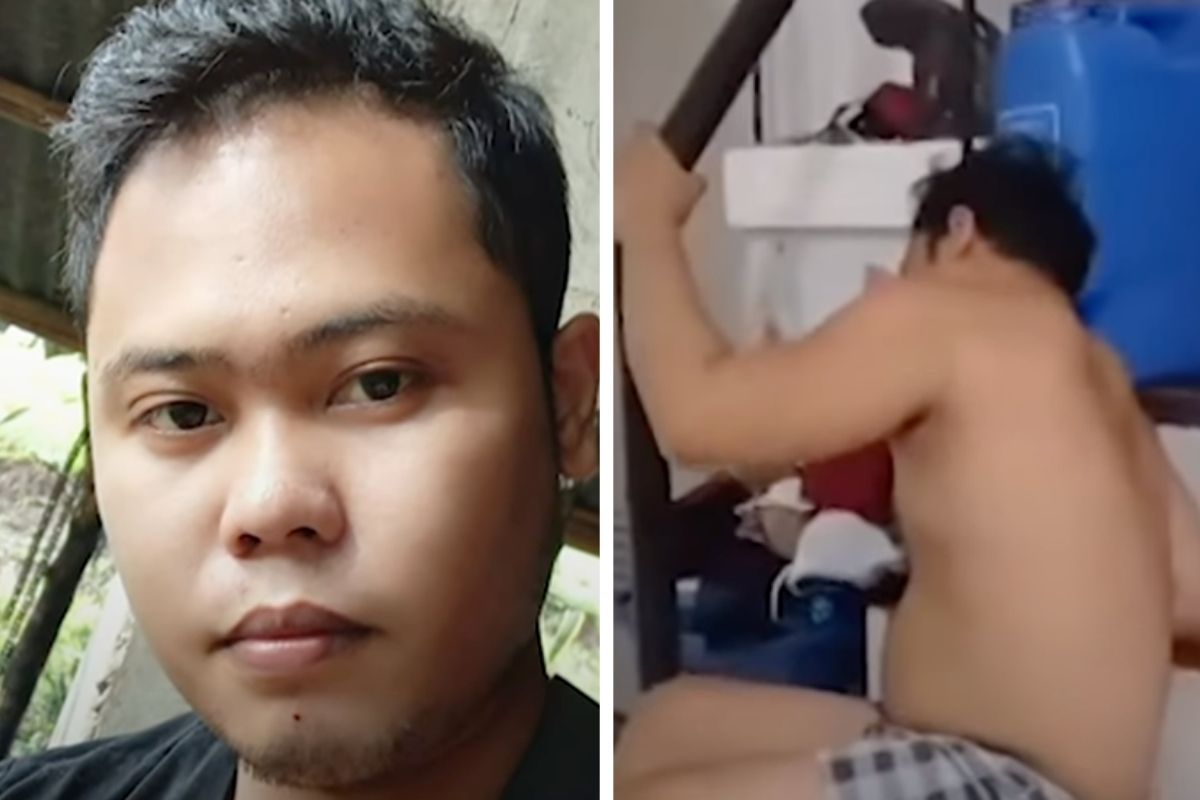 As the Philippines continues to struggle in its fight against the coronavirus pandemic, brutal policing has intensified even more as the government continues to enforce its curfew. A man, who broke the COVID-19 curfew to go buy water, has died after being forced to do 300 squats for doing so.

28-year-old Darren Manaog Peñaredondo had left his home in the city of General Trias, in Cavite province, to go buy water, according to his family. The entire province is under lockdown due to the rising coronavirus cases, and Peñaredondo was stopped by police for breaking curfew. He was then told to do “pumping exercises” 100 times, which police made him repeat, resulting in him doing about 300 repetitions.

According to CNN, his family said, “He started to convulse on Saturday, but we were able to revive him at home. Then his body failed so we revived him again, but he was already comatose,” explaining that he died later that night.

Right now, the Philippines has one of the highest reported COVID-19 cases in all of Asia, with 819,000 infections and 14,000 deaths, according to Johns Hopkins University. President Rodrigo Duterte, known for his strong policing and military tactics, announced in April of last year that the police would shoot anyone dead who violated virus restrictions, and massive numbers of people have been detained for doing so over the past year, including hundreds of people in Manila.

Non-profit organization Human Rights Watch reported that curfew violators have been subject to all kinds of punishments by police officers for breaking curfew rules. Five youths were alleged locked inside of a dog cage for violating community quarantine and other “rule-breakers” were forced to sit in the midday sun.

Jose Manuel Diokno, lawyer and founder of Free Legal Assistance Group, explained that it was, in fact, not legal to make people do these squat-like exercises 300 times or lock people in cages. He said, “The only penalties that can be imposed by law enforcers for any kind of violations are those found in local law and national law, and we don’t have any laws that allow people to be put in dog cages or be made to exercise for long periods of time.”

He further explained that human rights have been “very clearly” degraded over the pandemic, saying, “Aside from the lives that have been lost, the first victims of the pandemic were democratic rights and freedoms.”