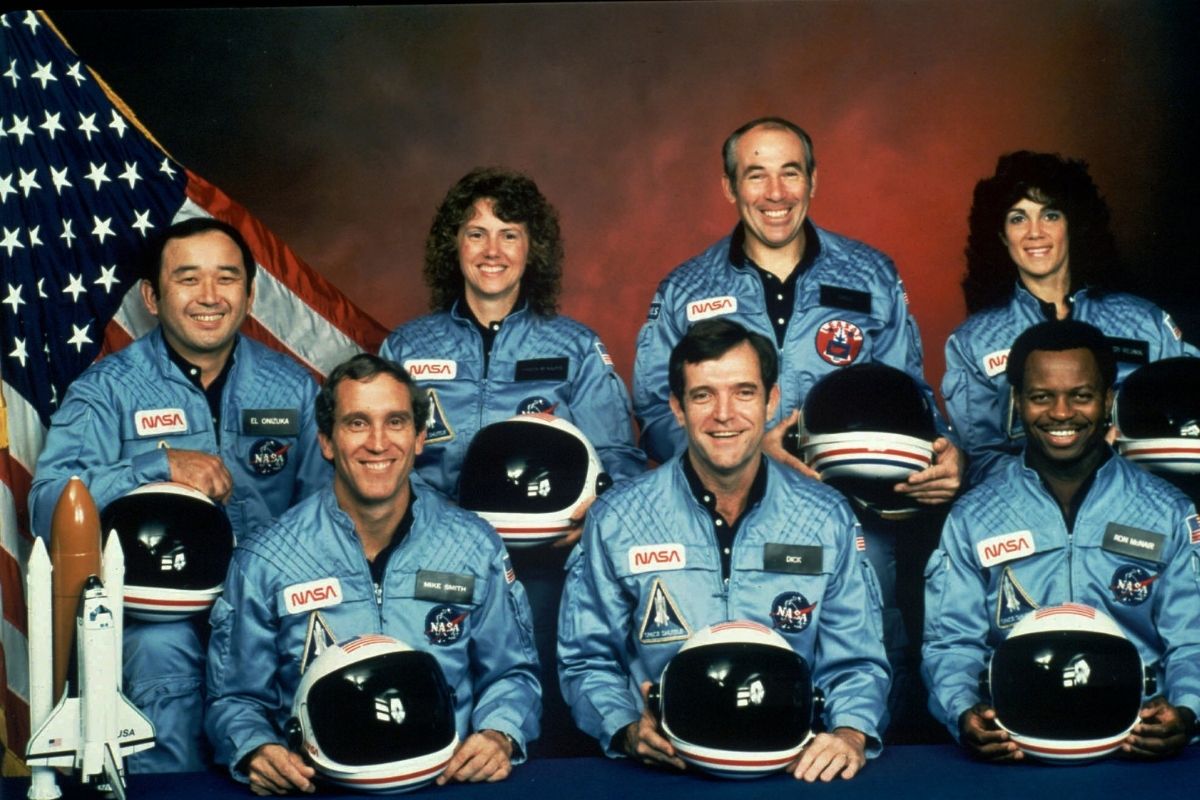 Thirty-five years ago today, the Space Shuttle Challenger exploded 73 seconds into its flight, killing all seven souls on board. Included in the crew was Christa McAuliffe, who was not an astronaut but a school teacher. She would have been the first teacher in space. The nation, including the families of the crew, watched as the shuttle exploded in the sky. Across the country, hearts were broken.

NASA later determined that a failed booster engine caused the disaster when an O-ring seal failed and due to the unusually cold weather on the morning of the launch. That night, President Ronald Reagan spoke on the disaster, closing by saying, “We will never forget them, nor the last time we saw them, this morning, as they prepared for their journey and waved goodbye and ‘slipped the surly bonds of Earth’ to ‘touch the face of God.”

Watch: 6 Things to Know About Astronauts