A University of South Carolina student died from an overdose of oxycodone, and the alleged drug dealer is accused of knowingly giving the woman a fatal dose of the opiate, The State reports.

Rachel Bandman, 19, died in her room at a high-rise downtown apartment on weekday afternoon in January 2016. Her roommate found the public relations major and sorority member unresponsive in her room about five miles from the university campus.

“Mr. Hunt had every reason to believe that death would occur when he distributed the drug,” said Assistant U.S. Attorney Ben Garner to U.S. Magistrate Judge Shiva Hodges.

Hunt is accused of illegal distribution of oxycodone resulting in death, according to his indictment, which would land him a federal prison sentence of 20 years to life if he were convicted. Hunt also is charged with possession of a firearm in furtherance of a drug crime.

RELATED: “LOL I think she od’d”: One text from the night a young woman died has stunned a courtroom

Oxycodone is a powerful prescription painkiller that is often used illegally for recreation. It is an opiate, and therefore carries the same risks of overdose as other drugs in its family, such as heroin. According to The State, oxycodone is responsible for hundreds of deaths each year in America.

Bandman’s death was originally ruled as “suspicious but accidental,” meaning authorities thought she had accidentally overdosed. But after Monday’s hearing, Richland County corner Gary Watts said the death has been reclassified as a homicide.

Law enforcement officials have not said what evidence led them to reclassify the case and bring charges against Hunt.

According to police records, officers arrested Hunt last year, and in his apartment, they allegedly found “multiple bags containing green plant material and multiple scales located throughout the living room area,” as well as $10,000 in cash.

Hunt was charged with possession of marijuana with intent to distribute, and he’s been out of jail on a $10,000 bond since March 2017. That case is pending.

He was arrested Friday in relation to Bandman’s death and is being held until a bond hearing is set.

It's always sad to report the death of a Gamecock. RIP Rachel Bandman. Prayers to her friends, family, and sisters. pic.twitter.com/3CBgw7T1cd 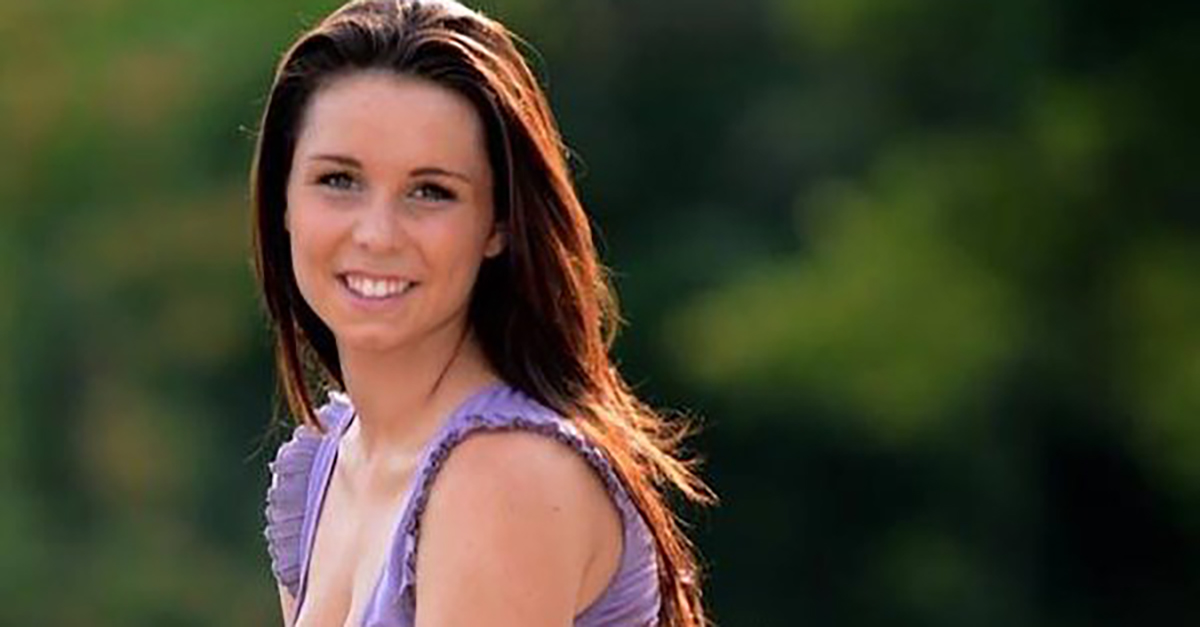