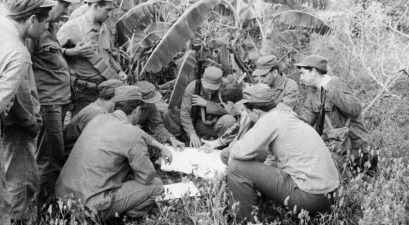 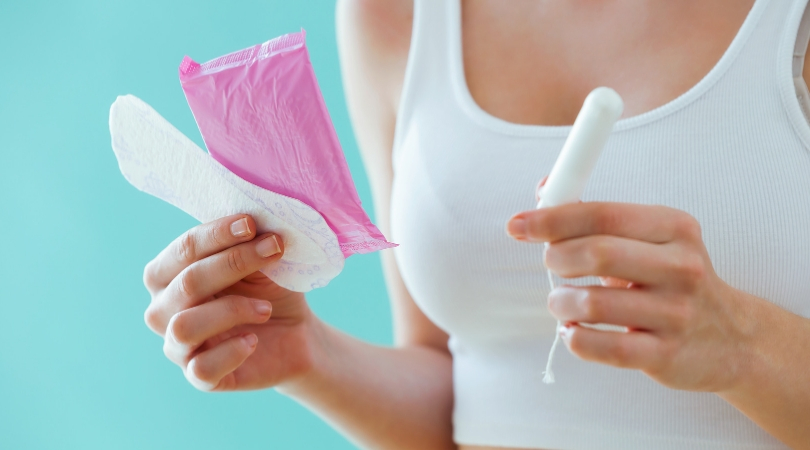 It looks like The American Civil Liberties Union wants menstrual equality, and they want it now! ACLU is calling for men’s restrooms to include tampons in order to prevent any discrimination against “every person who menstruates.” Through a statement, the organization stated, “While free menstrual products are not uniformly provided in women’s restrooms, they are almost never available in men’s restrooms, even for pay.”

They also noted that men’s restrooms are less likely to have a place to dispose of the product privately, conveniently and hygienically. The group argued that it wasn’t a “full or accurate portrayal” to say that women are the only people who get pregnant, breastfeed, or menstruate. They added, “menstrual stigma and period poverty can hit trans and non-binary people particularly hard.”

The American Civil Liberties Union (ACLU) is calling for men's restrooms to include tampons in order to prevent discrimination against "every person who menstruates."

This isn’t the first time ACLU makes head-turning to comment about gender. On “International Men’s Day” the group declared that men could both give birth and get their periods. The controversial organization has also “defended Medicaid funding for gender dysphoria surgeries and allowing individuals to change the gender marker on their birth certificates.” The group publicly sued a Catholic health organization over its refusal to cover any gender-related surgeries, which lead to a settlement in which the organization agreed to change its medical plan.

Back in 2015, ACLU intervened in a case that surrounded gender and locker rooms. ACLU of Illinois had claimed that a “transgender female is a female. She is a girl through and through-not something in between.” The post opposed an Illinois superintendent’s claim that the client had a “male body” suggesting the school district’s position ran counter to science.

Do you think tampons should be put in men’s restrooms?