Officer Reginald Mitchell, a 22-year veteran of the St. Petersburg Police Department, shocked his community when it was discovered that he was soliciting a prostitute during his time off, reports FOX 13.

The 46-year-old was found out by an undercover officer when he went to pick up Amanda McLaughlin, a known prostitute in the community.

RELATED: A St. Louis police officer shot a fellow cop — and his lawyer says it was due to the color of his skin

“He’s well-liked. He’s one of our recruiters, so he sets an example for us,” said St. Petersburg Police Chief Holloway. “It’s very tough when you stop one of your own, and you find out he’s breaking the law, but I give the officers credit for it because they could have just let it go away, but they took action, right then and there.”

The officer had only received one mark against him during his entire career when he lost a flash drive. Mitchell’s record is otherwise filled with “thank you” notes from members of the community.

An internal investigation is underway. 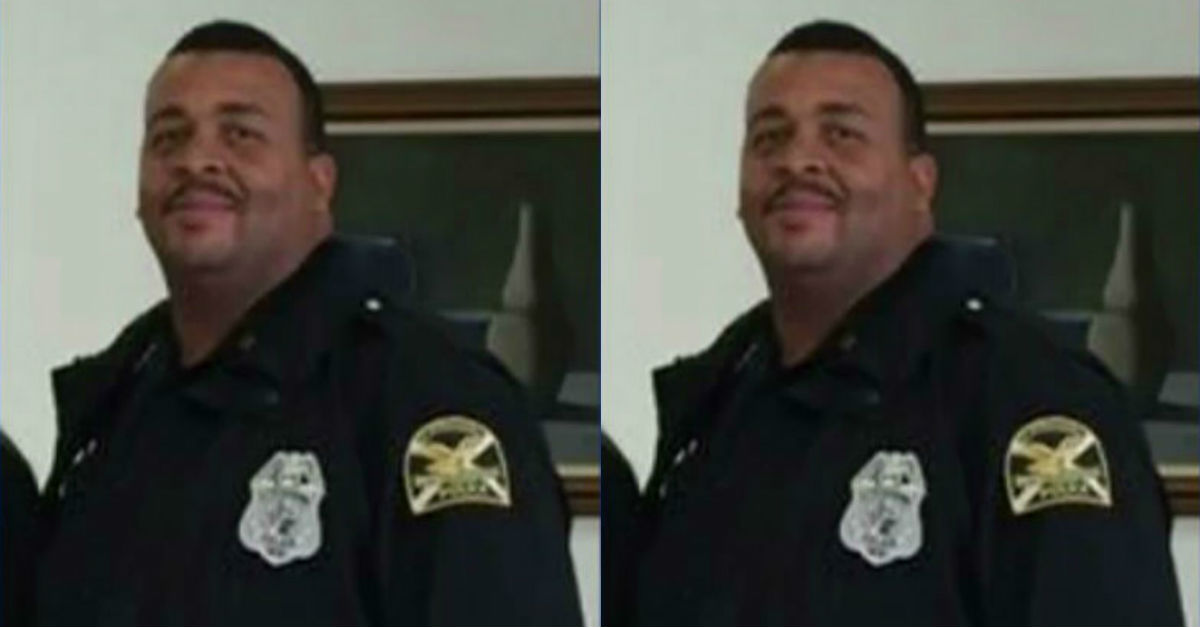