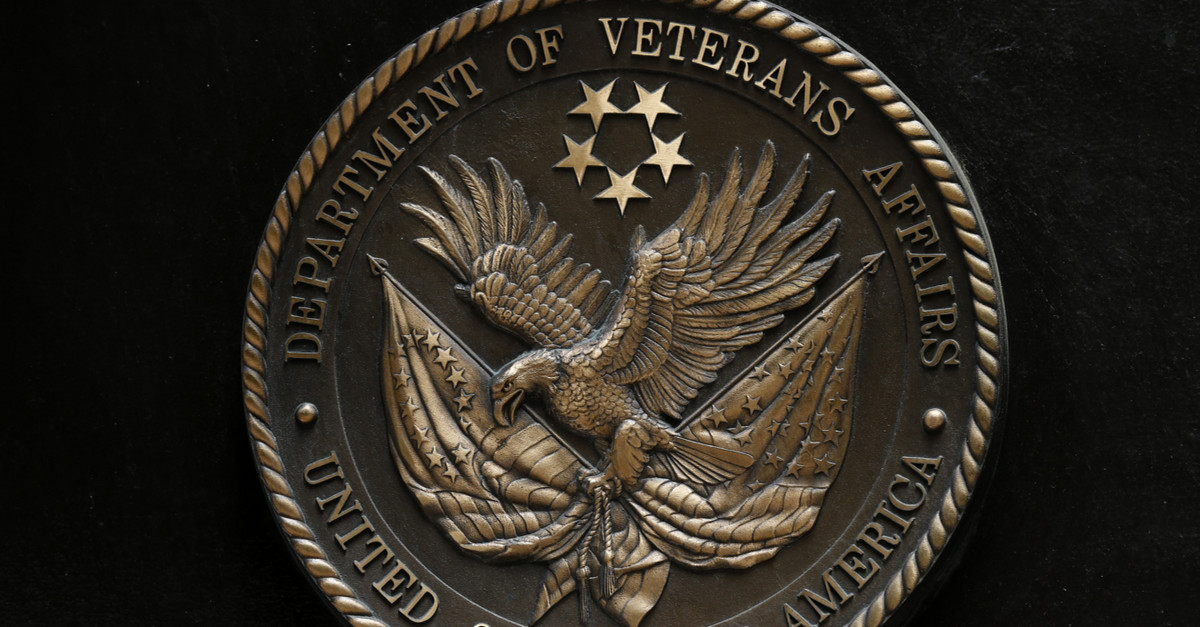 The Department of Veterans Affairs has managed to prove its own critics right once again, if a new lawsuit is to be believed.

According to WFSB, a lawsuit states that Glenford Turner, 61, went in for an MRI at a VA location in Connecticut after “experiencing a recent episode of dizziness and long-term abdominal pains.” The lawsuit, which was filed on his behalf by the Faxon Law Group, said that the examination needed to be stopped when Turner “began to experience severe, worsened abdominal pain.”

An X-ray reportedly revealed that the cause of the Army veteran’s pain was “an abandoned scalpel” that was left in his body from four years prior. The scalpel was used during a surgery for a radical prostatectomy at the same location, according to the suit.

New Haven attorney Joel T. Faxon said, “It is shocking that in return for that service the VA thanked him by deploying a rookie surgical trainee to perform the surgery who showed an incomprehensible level of incompetence by losing the scalpel in Mr. Turner’s abdomen and not bothering to find it. He just sewed him up and moved on to his next victim.”

He added that it was “unconscionable that any hospital — particularly one serving our United States’ veterans — would be so haphazard in the care they provide.”

The scalpel was removed from Turner’s system during a surgery in April 2017.

“The VA’s low standard of care has been the subject of much discussion lately, but this is a new low,” Faxon criticized. “Better care can be had at a veterinary hospital. They should be ashamed of themselves.”

Sen. Richard Blumenthal (D-Conn.) has asked for “a detailed explanation from VA of this deeply troubling report.”

“America owes our veterans the world’s best medical care, nothing less,” he continued in a statement.

The department came under fire earlier in the month when it released a veteran into the freezing cold, wearing only a light jacket. He was later found dead in a parking lot. The VA said it had arranged him a taxi home, and that it was “unclear why the veteran did not utilize that transportation and return home per the discharge plan.”

RELATED: This veteran is being forced to give up his support dog even though he says his “life would be lost without him”