Donations poured in for a New Mexico young woman who was fired after defending herself at work.

Jennifer Wertz was fired from her position at a Circle K gas station in Albuquerque after shooting Ferron Mendez, 23. Mendez pointed a gun — it was later discovered to be an airsoft gun missing the orange tip — towards Wertz during an attempted robbery, making Wertz realize “it was either shoot or be shot.” When asked, Wertz said that she would rather be alive and without a job than dead.

RELATED: Heroic Pizza Hut employee who fought off an armed robber at work is fighting for his job

Wertz’s mother responded to the firing by created a GoFundMe page. After recalling the case, Wertz’s mother explained that her daughter was in need of help:

My daughter has 3 kids to care for and needs help now.  The kids are 8, 6, and 2 and with no income she isnt sure what to do. She wont ask for help herself so im doing this for her. She is torn apart emotionally and is in need of time to recover from this ordeal. She has always been a good person, mom, and daughter. She is in need of dire help to support her family. She was already living pay check to pay check and now has no savings or nothing to fall back on. Please help as much as you can to support her and her family until she can find a new job.

As of the time of this writing, the GoFundMe raised well over $60,000, much higher than its $20,000 goal, and was shared on Facebook about 1,600 shares. She also reportedly received job offers after the firing.

Mendez survived his injuries and was quickly placed behind bars. No charges were brought against Wertz. 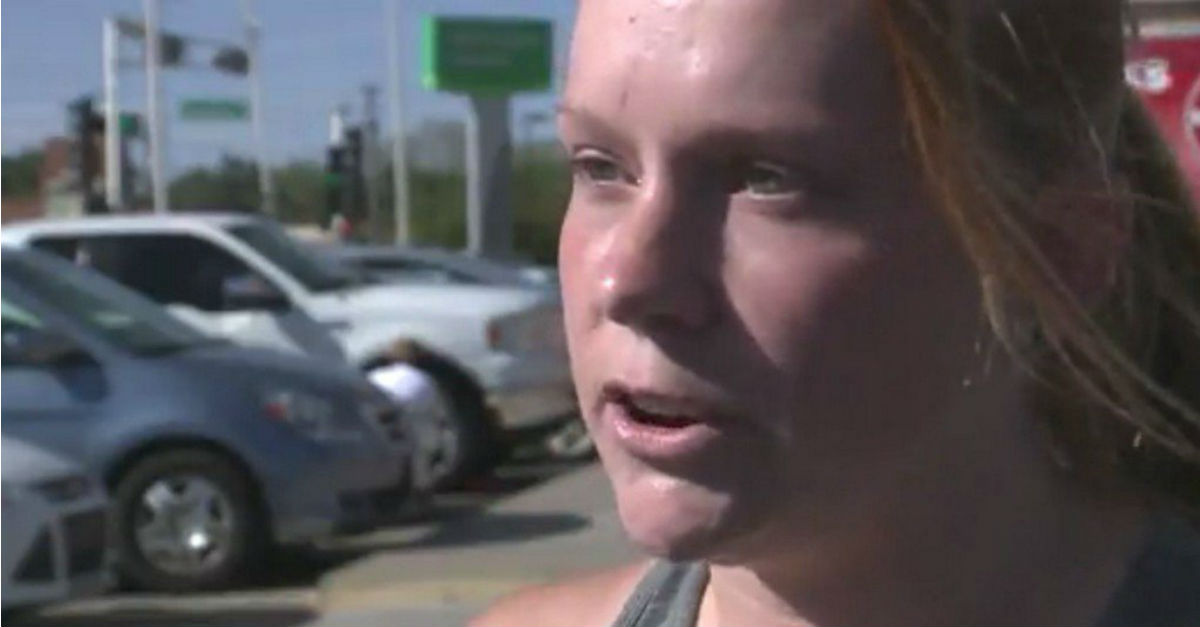