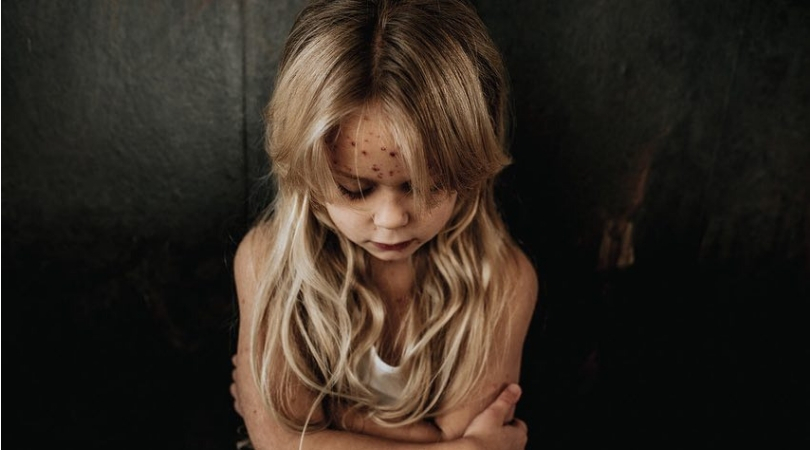 A chickenpox outbreak has been reported at a private school in North Carolina, growing into the largest outbreak in the state in more than two decades. As of Monday, 36 children have contracted the virus at the Asheville Waldorf School.

According to Buncombe County Health Officials and the North Carolina Department of Health, it is the largest chickenpox outbreak in the state since the chickenpox vaccine was introduced in 1995. Several medical experts are blaming the outbreak on vaccine exemptions permitted by the school.

Asheville Waldorf enrolls children from early childhood through sixth grade. More than two-thirds of the school’s 152 students haven’t received the vaccine, as many families have sought religious exemptions this school year. Although North Carolina requires vaccination for all children attending school, the state does permit both religious and medial exception depending on the parents’ decision. Health officials stated the outbreak is concerning after the virus can cause hospitalization in rare cases, especially for those with low immune systems, pregnant woman, and infants.

This is the largest chickenpox outbreak that a North Carolina school has ever experienced. https://t.co/D2p4Hb9yjS

The Centers for Disease Control and Prevention state the best way to prevent becoming infected is to be fully immunized. Chickenpox can spread easily and is a very contagious but two doses of varicella vaccine offer significant protection against childhood chickenpox and shingles as an adult. Although chickenpox is not considered “a serious disease”, nearly three out of 1,000 children in the United States infected with the virus do require hospital care.

The virus causes “blister like rashes”, itching, tired and fever. Back in 1995, before the vaccine, chickenpox was very common, with over 150 deaths per year due to the symptoms. Serious complications from the contagious disease include pneumonia, bleeding problems, bloodstream infection such as sepsis, dehydration, inflammation of the brain, and bacterial infections of the skin and soft tissues. It can take 21 days from the time somebody is exposed to chickenpox for them to actually develop the signs and symptoms.

Watch: When to Get Your Flu Shot