Are you planning on starting your Christmas morning with a pitcher of cranberry mimosas? How about sipping on champagne on New Year’s Day? If you find yourself in Texas you better stock up before the big guy comes down the chimney; state law prohibits liquor sales on Christmas Day, New Year’s Day and even Thanksgiving.

The law to ban sales of alcohol on Sundays, which has been active since 1935, was created as a response to the repeal of prohibition. Since then, lawmakers have passed the ban on alcoholic beverages on Christmas (1967) and on Thanksgiving Day and New Year’s (1979). These blue laws were first intended to enforce religious worship, and while many states have gotten rid of these laws, many states (especially in the south) still follow the ban of alcohol sales on certain days.

Not in Texas for the holidays? Here’s the list of all the states prohibiting Christmas day sales. Thanks, liquor laws.

Georgia: Closed on Christmas Day. Cities with a population of over 400,000 are allowed to buy alcohol after 12:30 on Christmas.

Indiana: Liquor Stores are closed on Christmas day and bars and restaurants are banned from serving alcohol on premise.

Maryland: Depending on the county it may or may not be closed.

Michigan: Some counties still follow the ban of alcohol sales on Christmas.

South Dakota: Malt beverages may be sold, but wine and liquor are banned to be sold on Christmas day.

Virginia: Liquor stores may not sell alcohol on Christmas day.

Editors Note: This post was originally published on December 19, 2019. 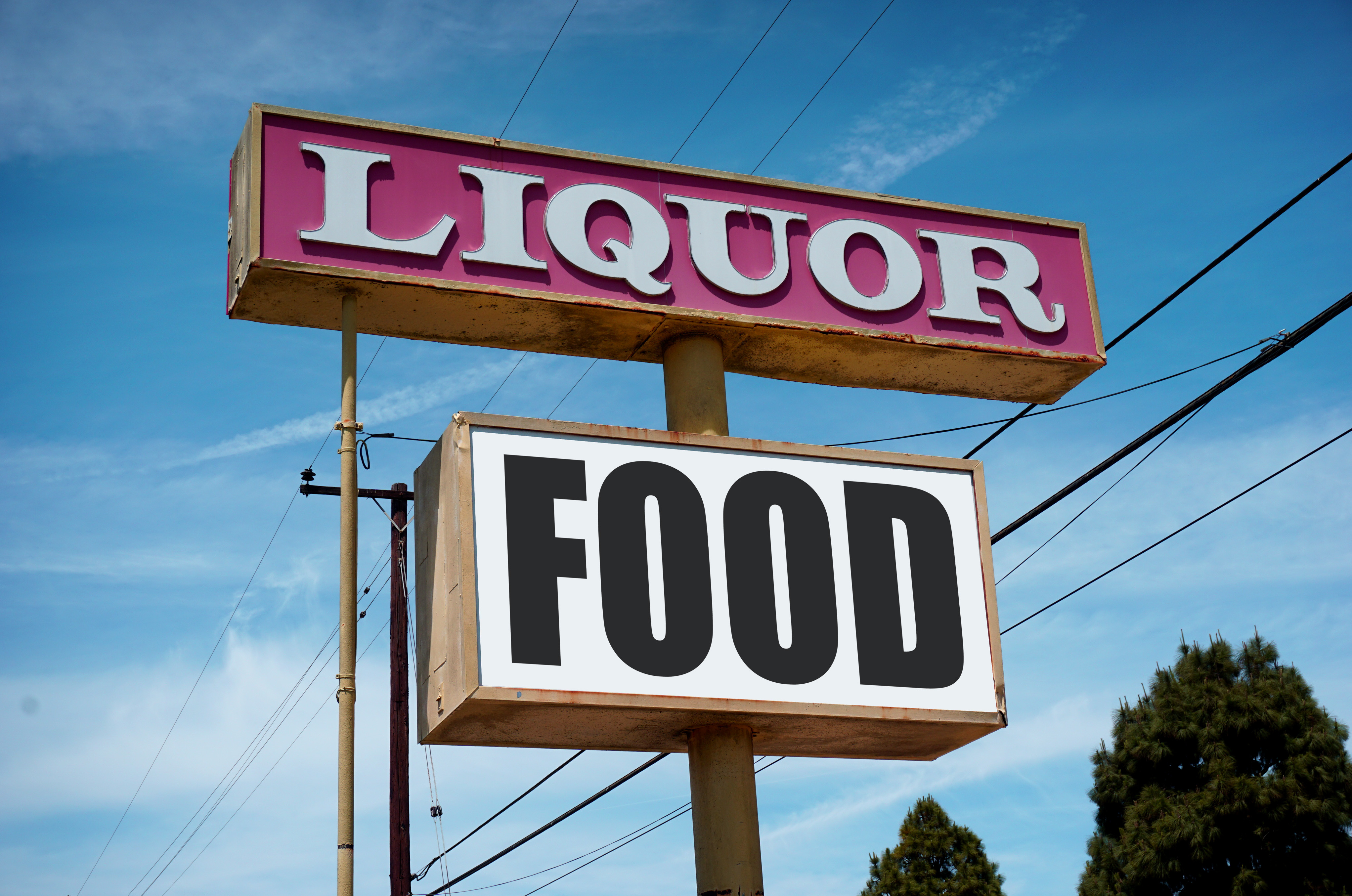