Bad news if you hate oppressively hot weather or high electric bills, summer 2020 in the United States is going to be a scorcher according to the Farmer’s Almanac.

The time tested weather forecast is predicting that the entire country is going to hot, using adjectives like sweltering and oppressive to describe how summer is going to play out this year. 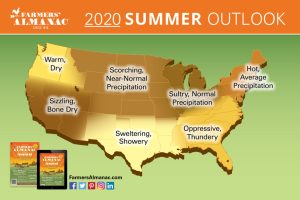 The Farmer’s Almanac is at least predicting that most of the country will have a relatively normal amount of precipitation, but the west coast can look forward to a “bone dry” summer, which will likely not bode well for wildfire season. Meanwhile, Texas and its immediate neighbors will be getting a lot more precipitation than usual, with a “showery” summer. The southeast will also get its fair share of rain and thunderstorms.

Hurricane season, meanwhile, is going to hit the eastern United States in two waves, according to the Farmer’s Almanac. Florida should experience a hurricane in the first week of June, just as spring officially turns to summer. A few weeks later, near the end of June, the Atlantic Coast is likely to get hit with a hurricane as well. July and August should be uneventful but the Gulf Coast and East Coast will both get hit with tropical storms again in September.

So stay cool and stay safe this summer, USA.

This winter was cold and snowy and generally a miserable, freezing, and teeth-chattering mess. So maybe summer will be mild and pleasant after all those snow showers and mornings you woke up feeling like you lived in Canada? That should be the logical long-range forecast pattern, right? LOLOLOLOLOL nope. Get ready to live in a thunder swamp for the next couple of months because The Farmer’s Almanac is predicting big storms, rain, humidity, and heat.

The summer forecast from The Farmer’s Almanac is… not great. Its weather predictions call for hot conditions, lots of storms, and just a withering summer in general. Which is a nice continuation of last year’s summer, which was the fourth hottest period on record in the United States. Here’s the weather forecast for every region of the country. Most of them will have you begging for a winter storm by late June.

You can read the full report from the Farmer’s Almanac here. 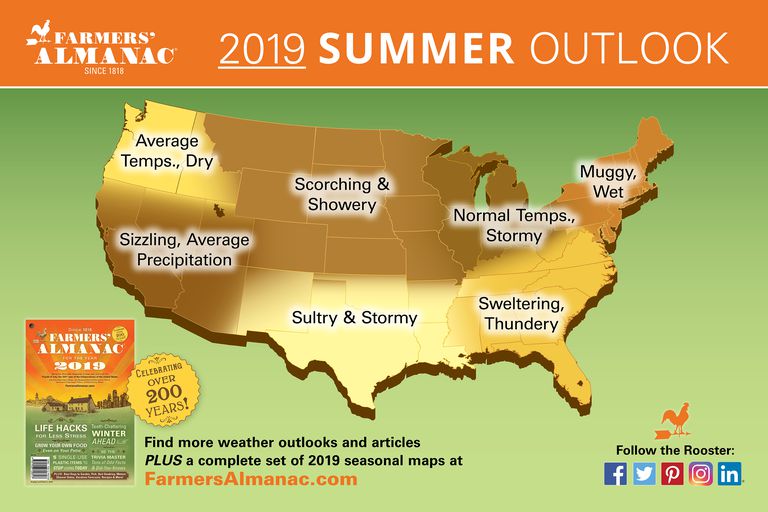 New England, the Mid-Atlantic, and the Northeast

Rain. So much rain. And thunderstorms. From Maine to Virginia. Though to be fair when it’s not raining it will be… humid. Stay inside and pray for autumn to come if you live on the east coast.

The map literally says sweltering so prepare for a brutal summer. Your only respite from the sun cooking the life out of you is the above-normal precipitation and massive thunderstorms. And hey, who knows, maybe a big, fat, mean hurricane if you live in Florida or the Carolinas.

The Farmer’s Almanac is predicting a “devastating tornado threat” for the Midwest. Time to start reinforcing your basement’s ceiling. And maybe dig that bad boy a few feet deeper while you’re at it. When God isn’t using the Midwest as a punching bag it will be, you guessed it, really hot.

California, Arizona, Nevada, and Utah will be relieved to hear that the precipitation will be average at worst this year. On the other hand, everyone there will probably be begging for rain because this is supposed to be the hottest part of the entire country this summer.

The Great Lakes and Ohio Valley

Normal temperatures and rainy. Congratulations Great Lakes region, you’re pretty much the only place not getting murdered by nature this summer.

Dry with average temperatures. Boring. Maybe an earthquake will get tossed in there to mix things up. 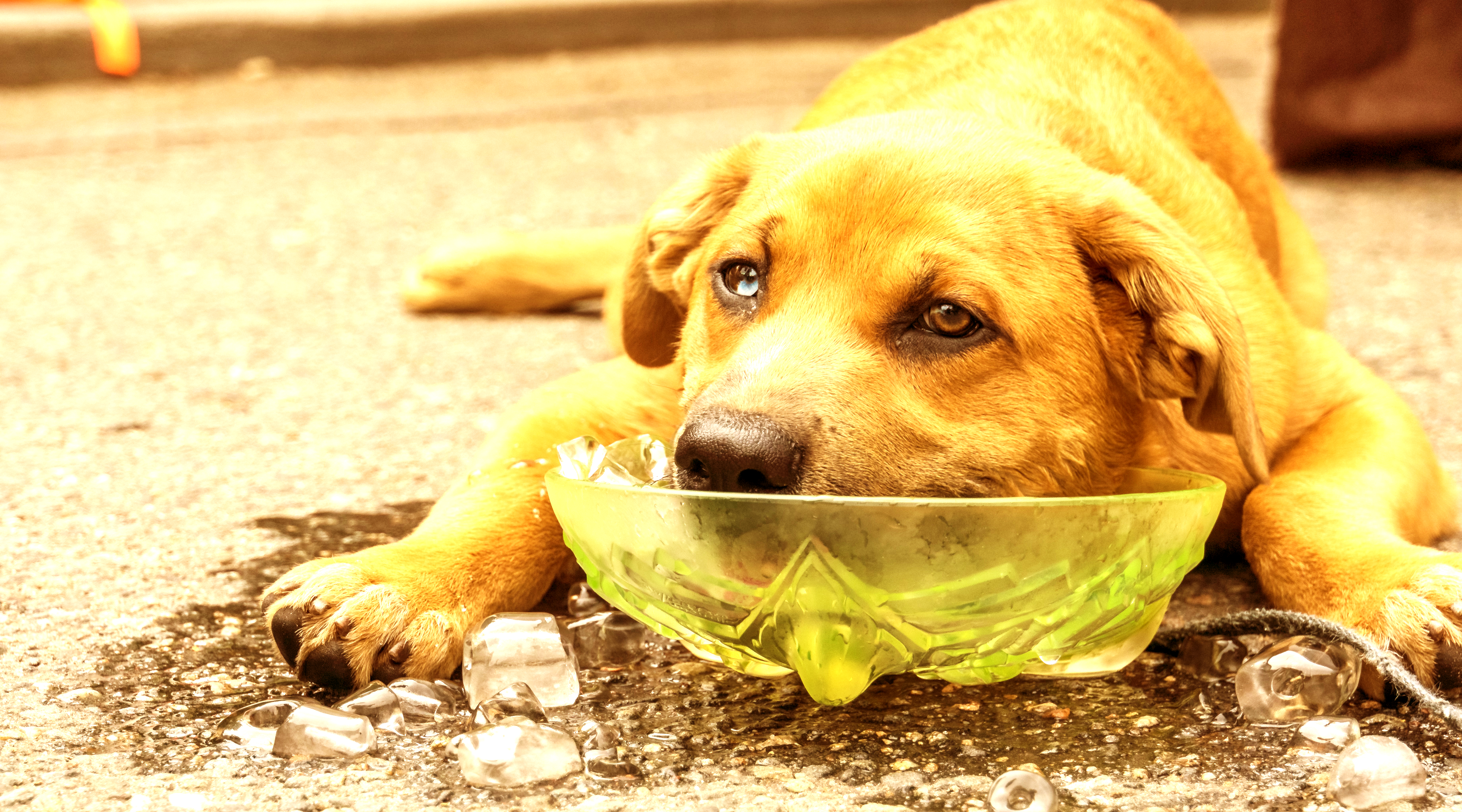