Man Kills Roommate and Chops Up His Body, Claims He Was Preventing a Mass Shooting 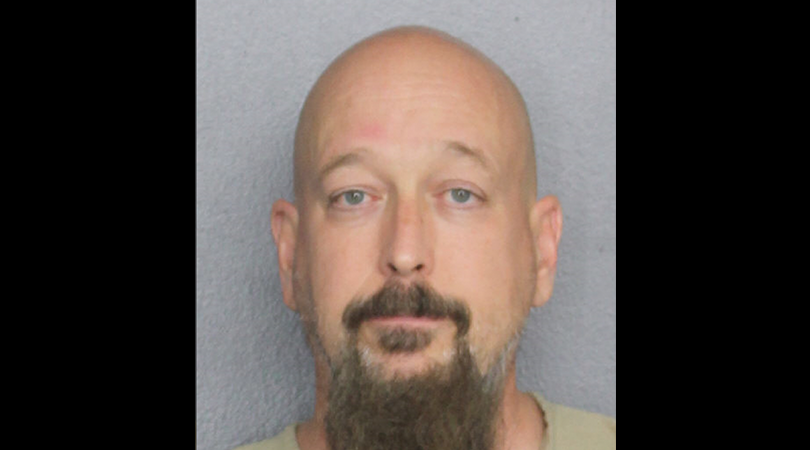 A Florida man decided to nip a problem in the bud. Extreme emphasis on the nipping part. He nipped the problem into several pieces. With a hacksaw. In his bathtub. 52-year-old Eric Dacosta of Fort Lauderdale, Florida is charged with premeditated murder and abuse of a dead body in the death of his roommate Paul Stephen Darmetko. After he turned himself in for killing and chopping up Darmetko’s body, Dacosta told police that he did it because he thought Darmetko was crazy and would end up being the next mass shooter.

“Officer, you have to understand, I had to murder my roommate in cold blood, painstakingly cut off his head and limbs, and dispose of his freshly hacked body parts in a swamp. He was crazy.”

Though everything a guy who chops up a dead body says should be taken with enough grains of salt to mummify that body for a thousand years, Dacosta did get pretty specific about why he thought his friend of five years had become dangerous. Dacosta claimed that Darmetko had become increasingly violent over the years, was prone to violent verbal outbursts, threatened to kill Dacosta and his family, and used cocaine regularly. Darmetko also had an undiagnosed mental illness, according to Dacosta. Dacosta also told police that Darmetko could “possibly be the next mass killer that we hear about in the media.”

On October 4th, Dacosta felt that he had to take matters into his own hands after Darmetko threatened to kill Dacosta while discussing his ex-wife. Dacosta, worried that Darmetko was inevitably if not quickly going to follow up on the threat, shot Darmetko in the back of the head. He then put a plastic bag over Darmetko’s head and tied a belt around his neck to stop the bleeding.

Then came the choppin’.

Dacosta admitted to police that he probably could’ve just left the house instead of hacking his allegedly lunatic roommate into a million pieces, but he didn’t so here we all are.

Watch: Woman Arrested for Squeezing Boyfriend?s Testicles Until They Bled During Argument