Drug Tunnel to Mexico Found in a KFC Kitchen 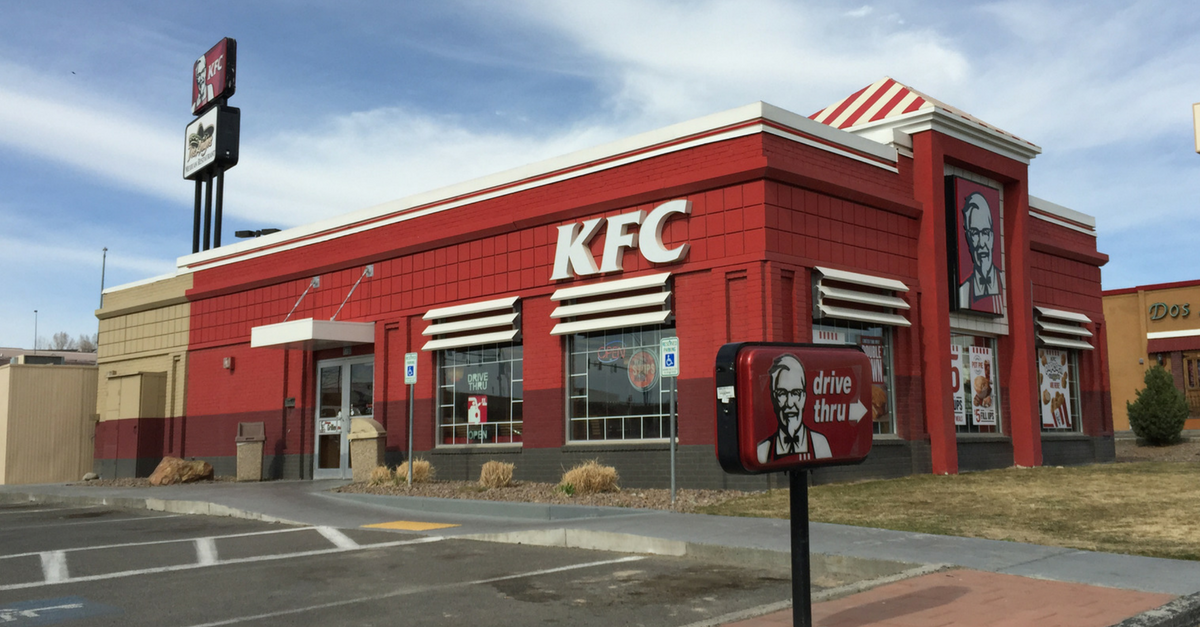 Authorities recently discovered that an abandoned KFC in Arizona — if that doesn’t paint a mental picture I don’t know what does — traded in its eleven herbs and spices for ice and candy. The former KFC location in San Luis, Arizona, which is near the United States – Mexico border, was searched by Homeland Security and Border Patrol, who, after obtaining a search warrant to inspect the empty building, found a small drug tunnel in the kitchen area that went twenty-two feet below ground and stretched nearly 600 feet all the way into a home in Mexico.

I’m not a “drugs expert” but that sounds like a lot. Even for a KFC. A Church’s Chicken, maybe, but The Colonel runs a (slightly) tighter ship than that.

These cops who make significant drug busts at or near the border have massive balls, by the way. If that were my job literally every time I was involved in one of these huge drug busts my first thought would be, “Is this the one that finally gets my head chopped off?” I would legitimately rather fight terrorists than Mexican drug cartels. ISIS will just torture you. A drug cartel will look up all of your family members, and every friend who wrote happy birthday on your Facebook wall for your last birthday, and dip them and their dogs into a vat of acid. Hard pass. At no point would I be thinking, “Well, they may be cutting my hands off with a circular saw right now, but at least I found that tunnel in an old KFC and made it a little harder for Chad Huntington to do cocaine in Dallas this weekend.”

Authorities are still investigating exactly who was using the tunnel.

Watch: Willie Nelson Wants You to Work for His New Marijuana Company