Man Convicted of Murdering His Dad Over Cut in Allowance 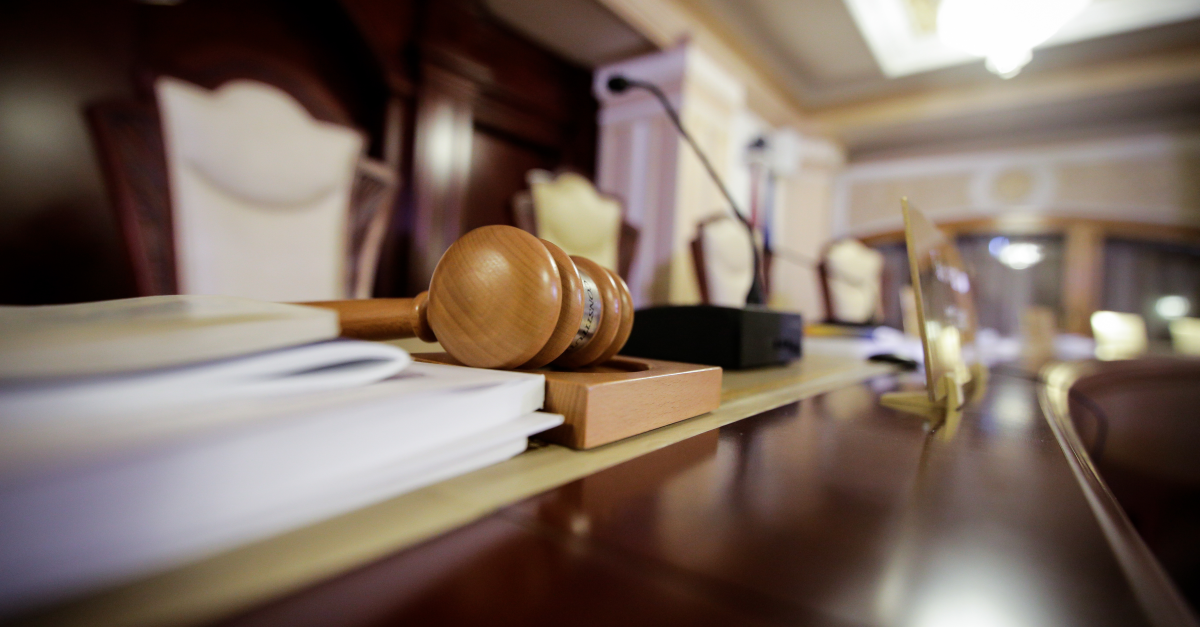 A man accused of killing his wealthy father for cutting his allowance has been convicted of murder, with a New York jury rejecting his insanity defense.

Thomas Gilbert Jr. showed no emotion as the verdict was delivered Friday.

The 35-year-old is set for sentencing Aug. 9. He faces up to life in prison.

A product of a privileged upbringing that included private schools and Princeton University, he shot hedge fund manager Thomas Gilbert Sr. in the elder man’s Manhattan apartment in 2015.

The son has schizophrenia and other psychiatric problems. His lawyer said Gilbert Jr. was too mentally ill to understand the consequences of shooting his father.

Prosecutors said the son knew what he was doing and was motivated by anger over the reduction in his allowance.

Watch: Dad Tries to Kill Son with Chainsaw, Son Runs Him Over with Lawnmower